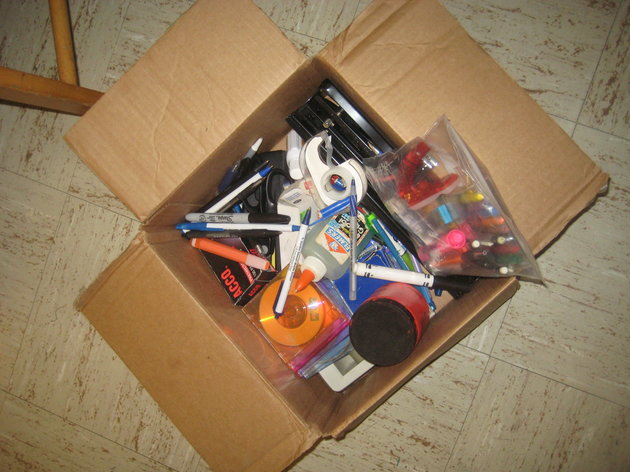 A New Jersey woman who bought a couch on Craigslist also ended up with much more than she bargained for: a screen print by famed pop artist Andy Warhol worth tens of thousands of dollars.

The New York Post reported that the woman, who asked that her identity be withheld, agreed to take a box of discarded items along with the couch she had purchased for $200 from a seller in Manhattan. Inside the box she discovered a print from Warhol’s “Torso” series, which was first shown in Paris in 1977.

The work, stamped and numbered by the Warhol Foundation, is graphic, a photo of a naked man’s private parts. The woman put the print to auction, where bidding for the piece had reached $60,000 as of a few days ago, the Post reported. Bidding was closed Wednesday.

Sarah Goulet, a spokeswoman for auction site Paddle8, declined to release the exact amount of the final top bid submitted but did say it “had crossed the six-figure mark.”

Warhol, a Pittsburgh native who died in 1987, was a giant in the pop art movement and is best known for works commenting on consumer and celebrity culture, using various media to render icons like Elvis Presley and Marilyn Monroe.