Home Scoop Why Karl Lagerfeld Gave Away his Warhol’s 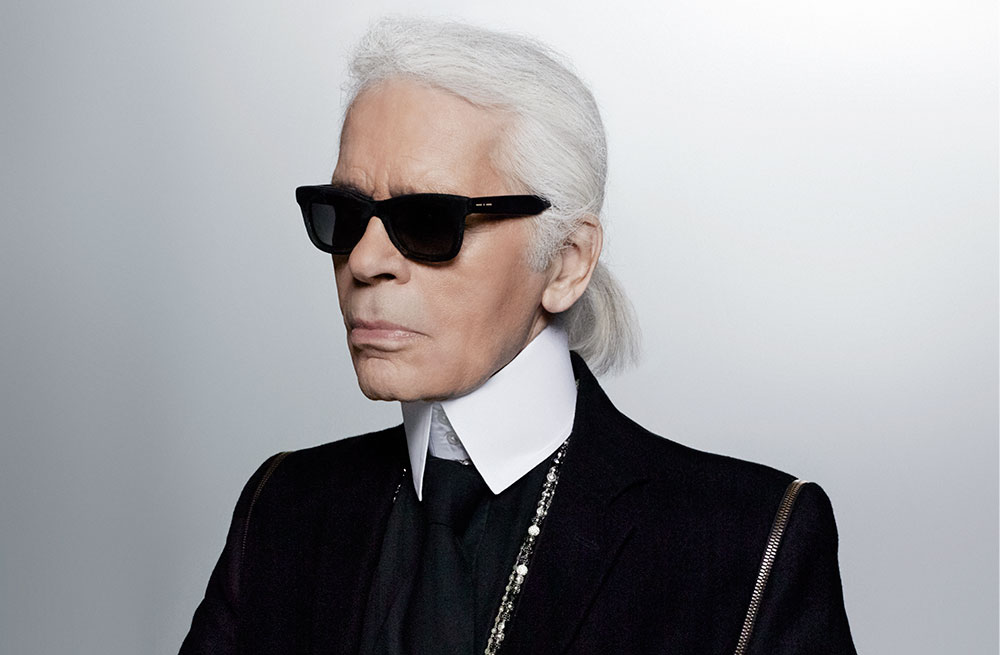 There are few things in life better than profiles of Karl Lagerfeld. There’s John Colapinto’s from 2007 (“The most important piece of furniture in a house is the garbage can!” the designer says) and Vanessa Grigoriadis’s from 2006 (“I am a puppet, a marionette, Mickey at Disneyland for children to play with. In Japan, they touch me. I have Japanese women pinch my ass”), and—count it!—Irina Aleksander’s earlier this year on Brad Kroenig, Lagerfeld’s favorite male model (“I hate selfies. Don’t use your film for ugly purpose.”)

Now Andrew O’Hagan is out with one in T: The New York Times Style Magazine. It does not disappoint. Not going to give away the revelations, but they do get to talk about art, and Why Karl Lagerfeld Gave Away his Warhol’s, which is a passage worth quoting. Here’s Lagerfeld:

“Let me tell you something…The great art collections were made from very little money. Nowadays, rich people wait for things to become expensive before they buy them. And why? Because they may not be flattered to have something in their house that they bought for little money, even if it is great. But you know, I had Warhols and Basquiats and I gave them away because I thought they would not last.”

As it happens, Lagerfeld appeared in a Warhol film, L’Amour (1973), as O’Hagan points out, though Lagerfeld is not so impressed with that work. From Colapinto’s piece:

“Not a masterpiece,” says Lagerfeld, who discourages comparisons between himself and Warhol. “First of all, I’m better groomed. And, also, he pushed people. I never push people. There was something more perverted in his mind than in mine.”