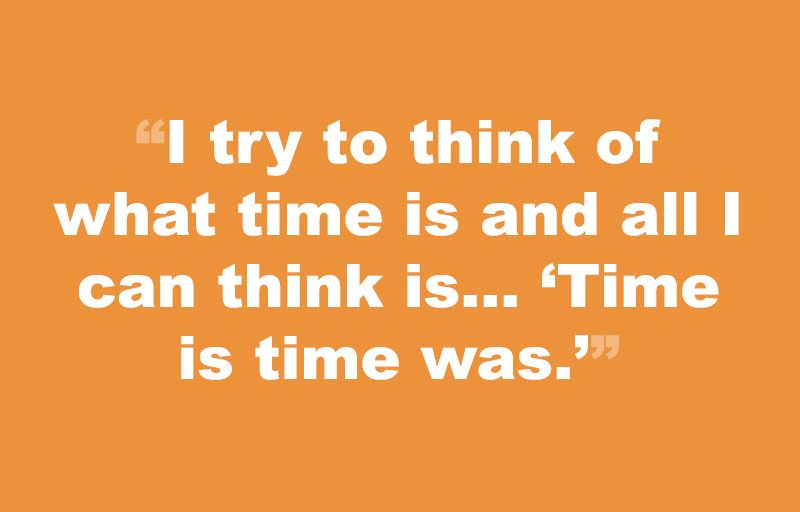 From 15 minutes of fame to time capsules, Andy was fascinated with the concept of time.

“I try to think of what time is and all I can think is… ‘Time is time was.’ People say ‘time on my hands.’ Well, I looked at my hands and I saw a lot of lines. And then somebody told me that some people don’t have lines. I didn’t believe her.

We were sitting in a restaurant and she said, ‘How can you say that? Look at that waiter over there!’

She called him over, ‘Honey! Honey? Can you bring me a glass of water?’ and when he brought it she grabbed his hand and showed it to me and it had no lines! Just the three main ones.

And she said, ‘See? I told you. Some people like that waiter have no lines.’ And I thought,

‘Gee, I wish I was a waiter.’” – Andy Warhol (The Philosophy of Andy Warhol) 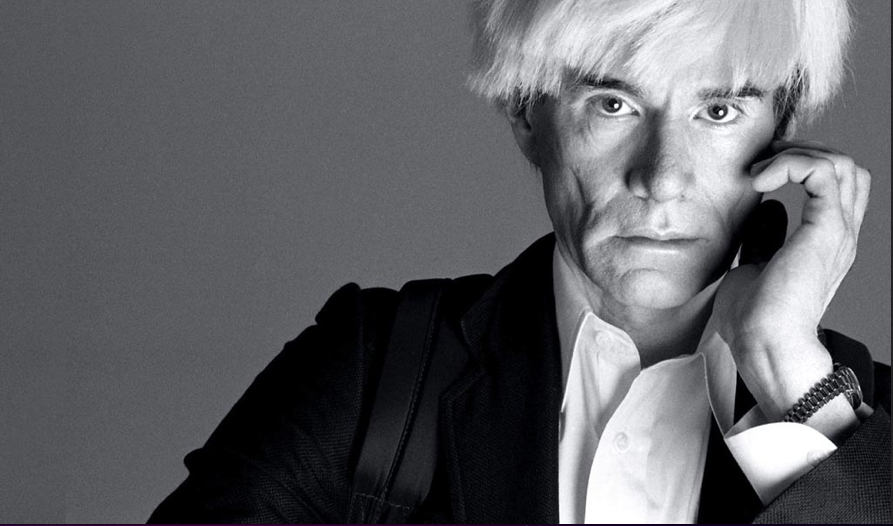