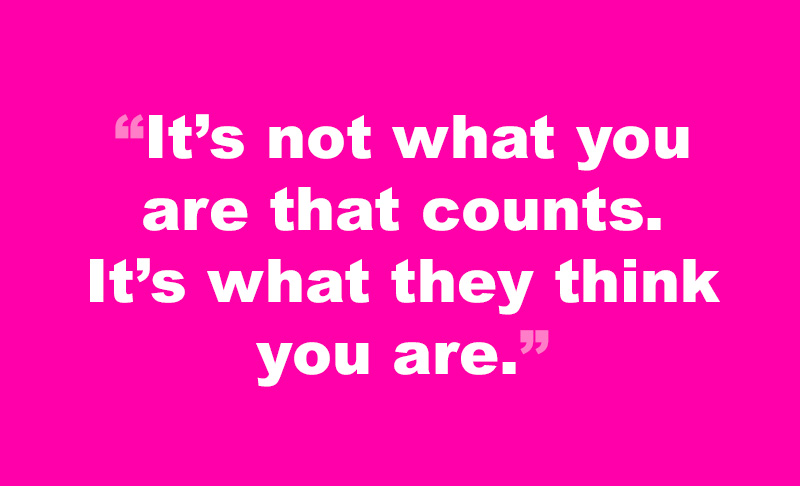 “It’s not what you are that counts. It’s what they think you are.” – Andy Warhol (POPism)

The King of Pop always reinvented himself. New styles, new mediums, new friends, new wigs… He constantly labored to create a fabulous public persona, yet he struggled with insecurity and shyness his entire life. Many times Andy dressed in drag, because he admired boys who spent their lives trying to be complete girls.

Andy often enjoyed dressing for parties in drag and sometimes arrived at parties in dresses of his own design. Make-up artists and inspiration from the 1920s artist Man Ray allowed Andy to transform into a woman facade. In 1981, Andy and his assistant Christopher Makos embarked on a new project with Polaroid images of Andy in a self-portrait dressed in drag. 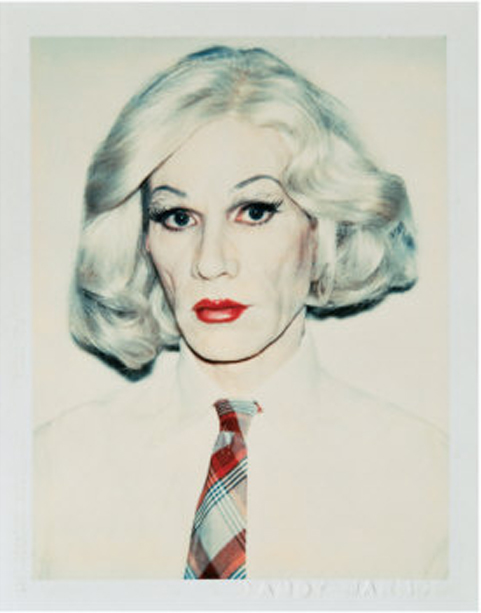