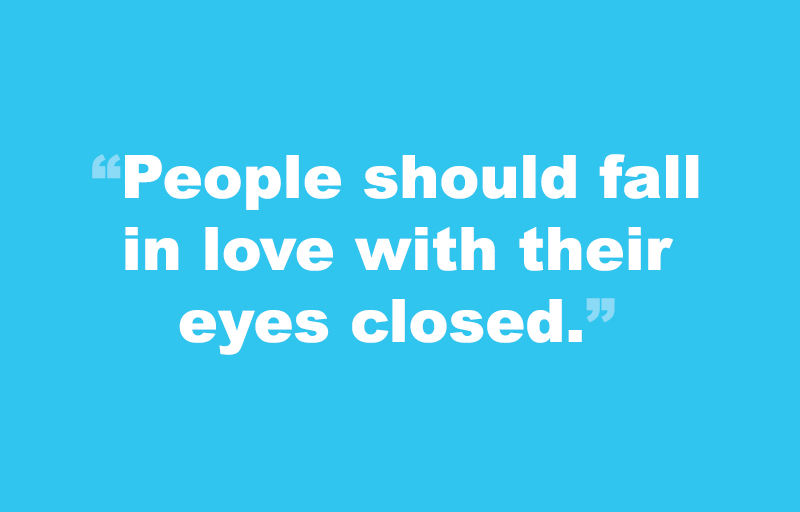 Andy’s idea on love and sex is the buildup of our fantasies and its inevitable clash with reality. His disillusionment was faced between the fantasy and reality of sex and romance. Andy once said that fantasies gave people problems, but it also brought romance. One form of fantasy is his notion of nostalgia – a romanticized fantasy of the past.

As said by Andy Warhol:

“People should fall in love with their eyes closed. Just close your eyes. Don’t look and it’s magic.”

“The most exciting thing is not-doing-it. If you fall in love with someone and never do it, it’s much more exciting.”

“Sex is more exciting on the screen and between the pages than between the sheets anyway. Let the kids read about it and look forward to it, and then right before they’re going to get the reality, break the news to them that they’ve already had the most exciting part, that it’s behind them already.”

“Fantasy love is much better than reality love. Never doing it is very exciting. The most exciting attractions are between two opposites that never meet.”

Do you agree with Andy’s concept? 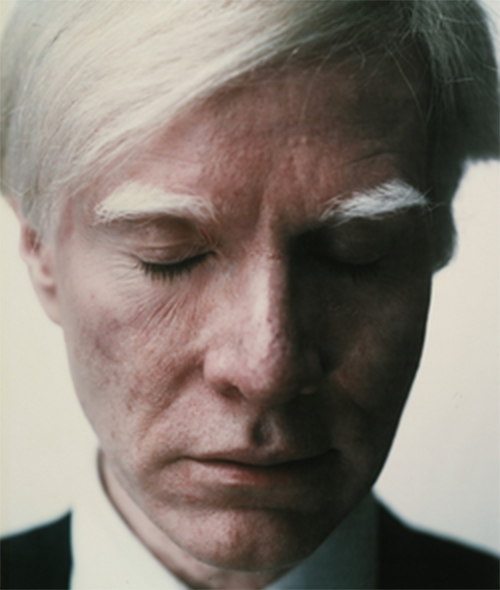