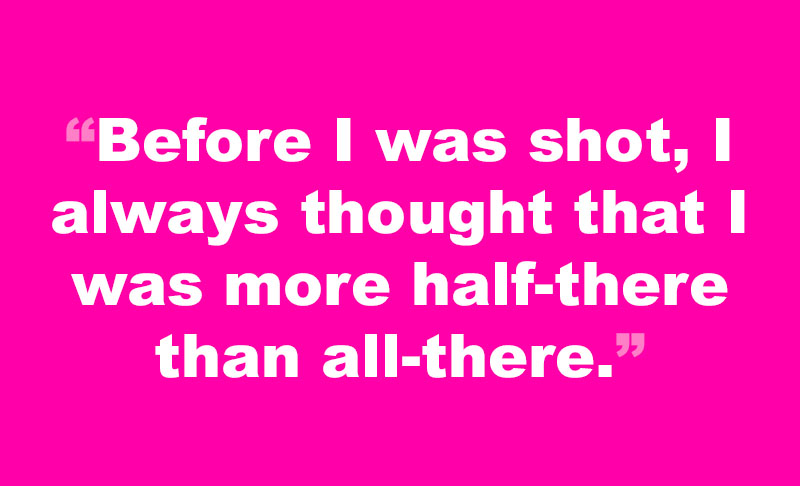 “Before I was shot, I always thought that I was more half-there than all-there – I always suspected that I was watching TV instead of living life. People sometimes say that the way things happen in movies is unreal, but actually it’s the way things happen in life that’s unreal. The movies make emotions look so strong and real, whereas when things really do happen to you, it’s like watching television – you don’t feel anything. Right when I was being shot and ever since, I knew that I was watching television. The channels switch, but it’s all television.” – Andy Warhol (The Philosophy of Andy Warhol)

On June 3, 1968, radical feminist and superstar Valerie Solanas shot Andy Warhol in his Manhattan studio. Besides being abusive and controlling, Valerie said she had a list of reasons as to why she attempted murder on Andy, which was written in her manifesto. Though he was initially pronounced dead at Columbus Hospital, doctors resuscitated him and he miraculously survived. 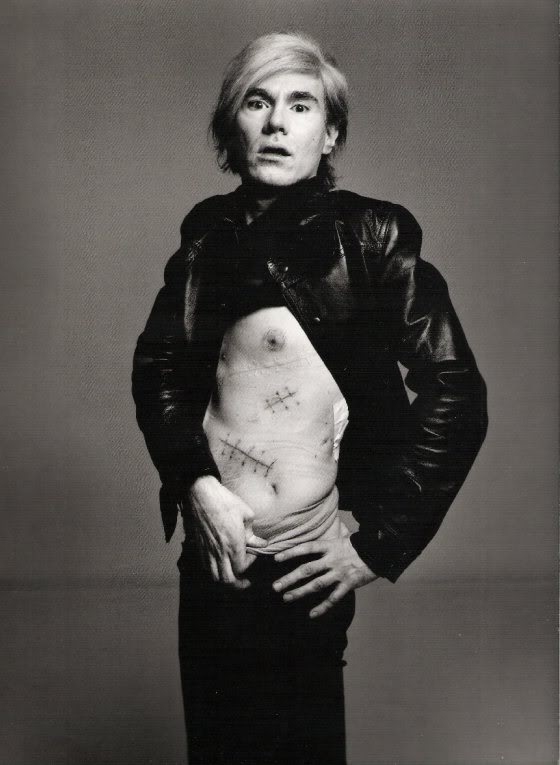