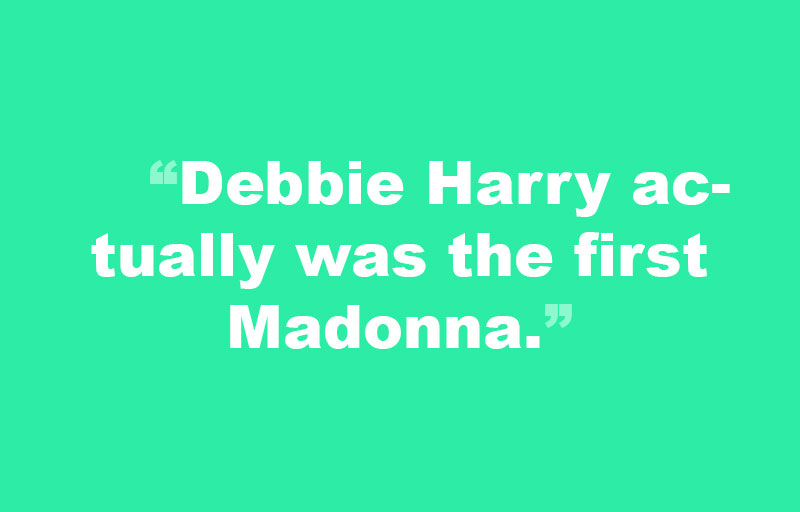 On October 24, 1985, Andy Warhol cabbed to the Palladium in Hollywood for Debbie Harry’s party to celebrate her song “Feel the Spin.” When Harry arrived, she saw Warhol in the balcony and came up there because she thought it was the place to be, and then it was the place to be because all the photographers came after her. 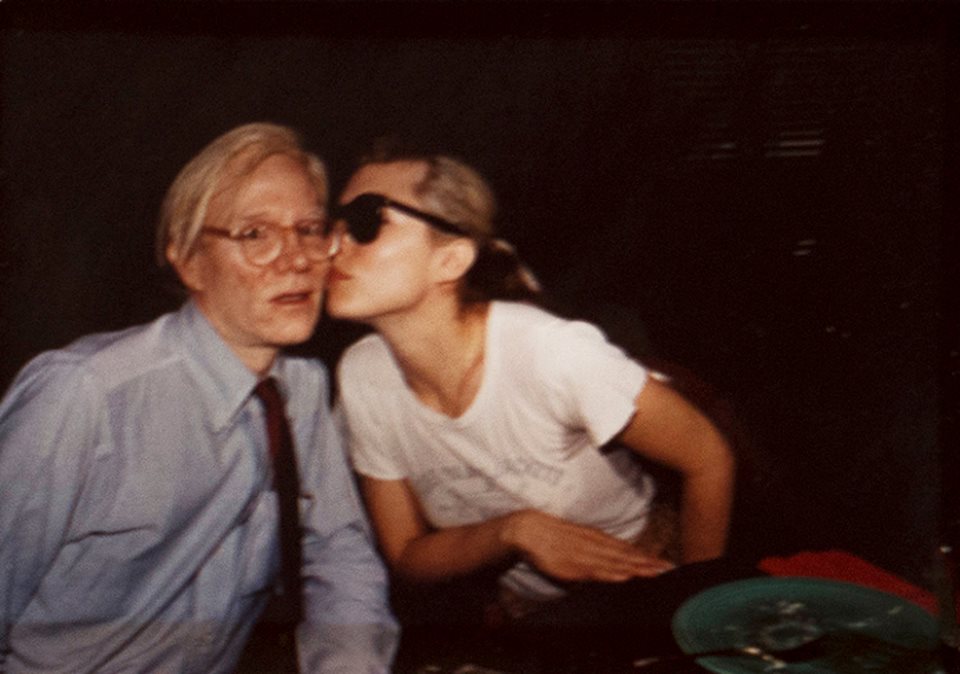