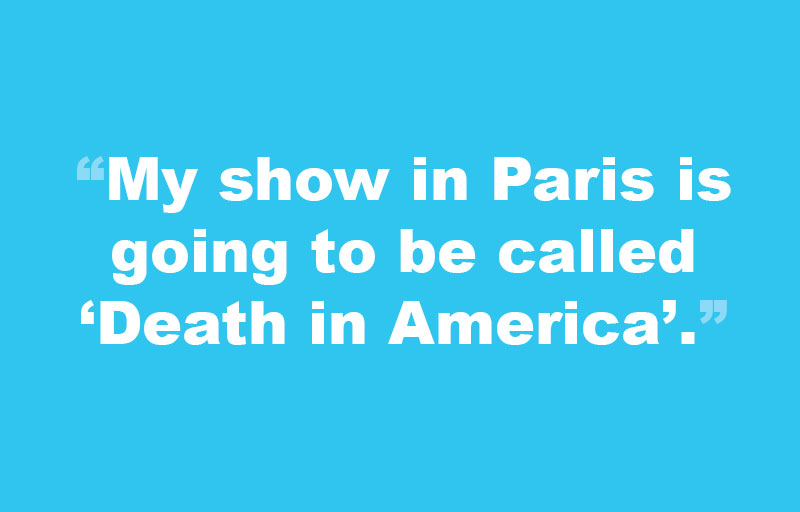 “My show in Paris is going to be called ‘Death in America.’ I’ll show the electric-chair pictures and the dogs in Birmingham and car wrecks and some suicide pictures…I realized that everything I was doing must have been Death. It was Christmas or Labor Day—a holiday—and every time you turned on the radio they said something like ‘Four million are going to die.’ That started it.” (Art News, 1963)

Warhol’s Electric Chair (FS II.76) screenprints from his Death and Disaster series were created in the mid-60s and made into prints in the 1970s.

Warhol wanted the Death and Disaster series to be a commentary on society’s ability to numb themselves from tragedies that occur so regularly. 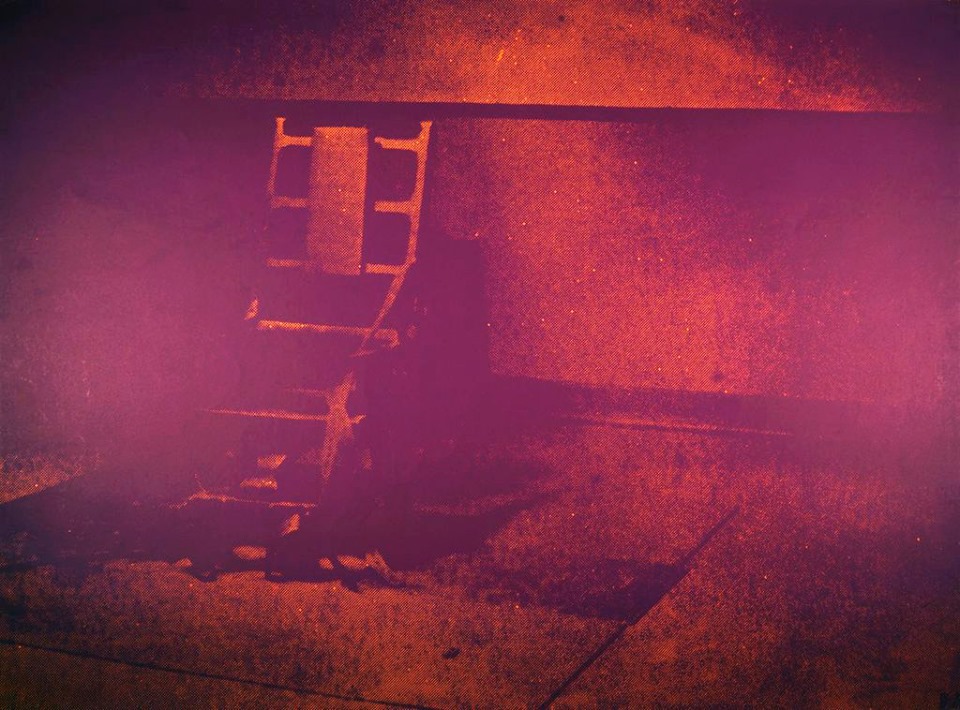