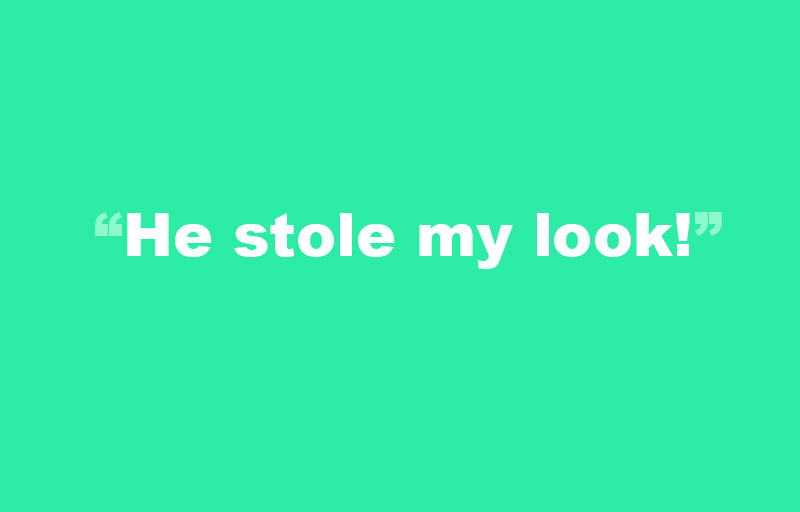 “In November the Doors came to New York for the firt time and they played at Ondine. When we walked in, Gerard took one look at Jim Morrison in leather pants just like his and he flipped. “He stole my look!” he screamed, outraged. It was true enough- Jim had, I guess, picked it up from seeing Gerard at the Trip.” – Andy Warhol (POPism: The Warhol Sixties) 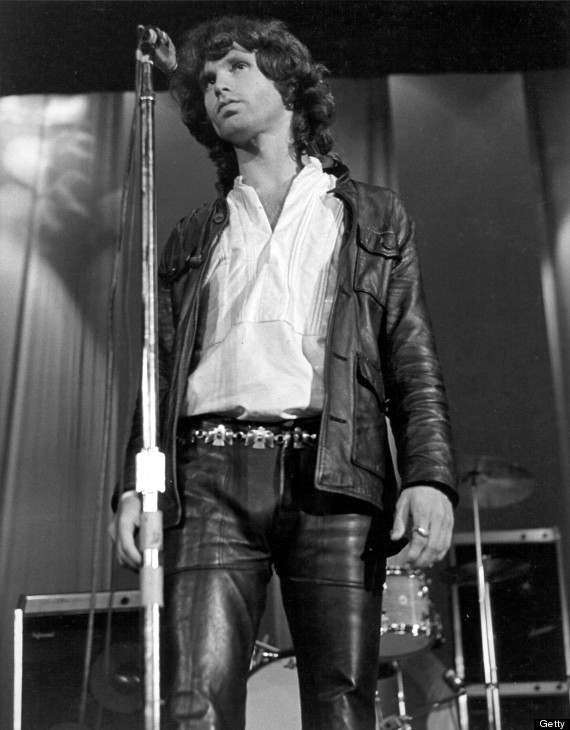