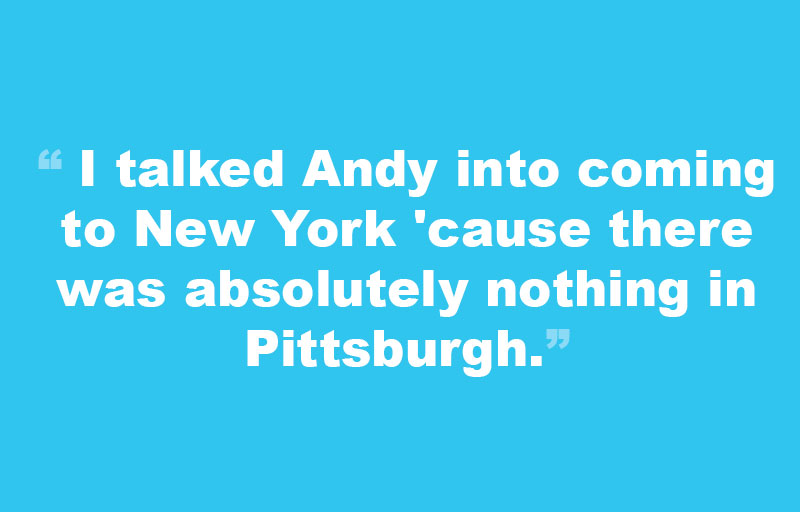 “A big influence in Andy’s life at that time was getting a job in a department store, Joseph Horne’s. He looked at all the magazines they had and he studied them and I think that was the real influence – not what he was getting in school. After he graduated a friend of ours talked me into coming to New York. I talked Andy into coming to New York ’cause there was absolutely nothing in Pittsburgh at that time for anybody with any kind of ambition.” – Philip Pearlstein

In the summer of 1949, Andy Warhol, along with pal and Realist Painter, Philip Pearlstein, moved to New York City immediately after graduating from Carnegie Tech. Before he became a commercial illustrator and then a Pop Art legend, Andy had a simple job at a department store that proved to be quite influential for the curious, young artist! 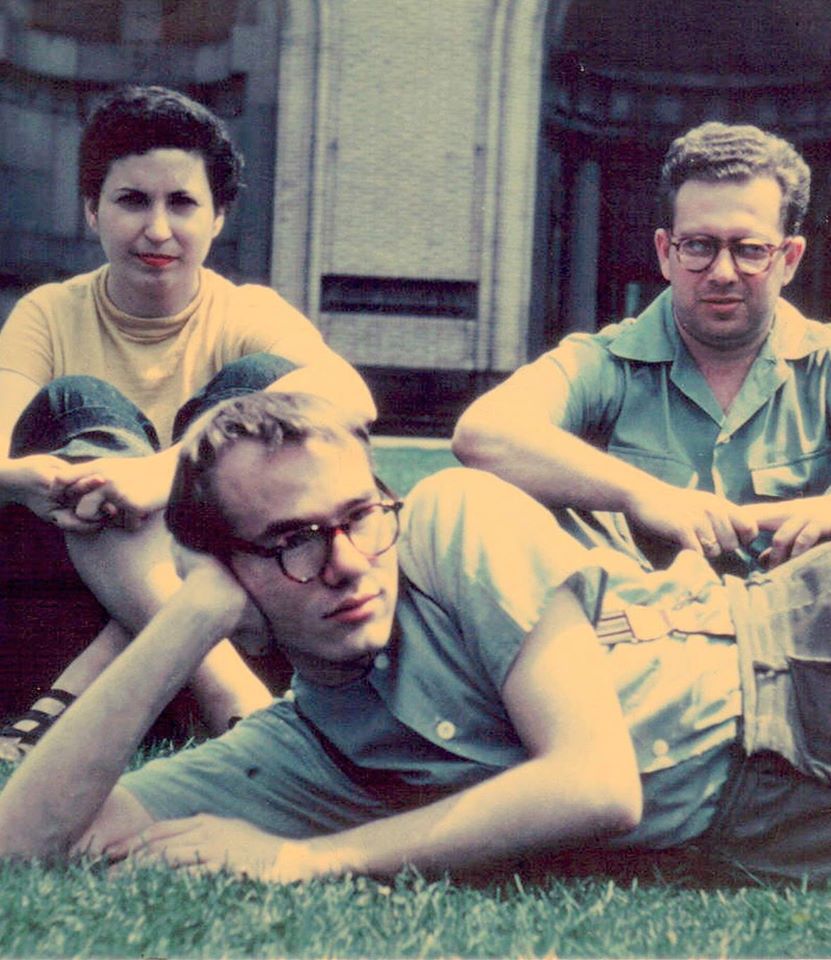