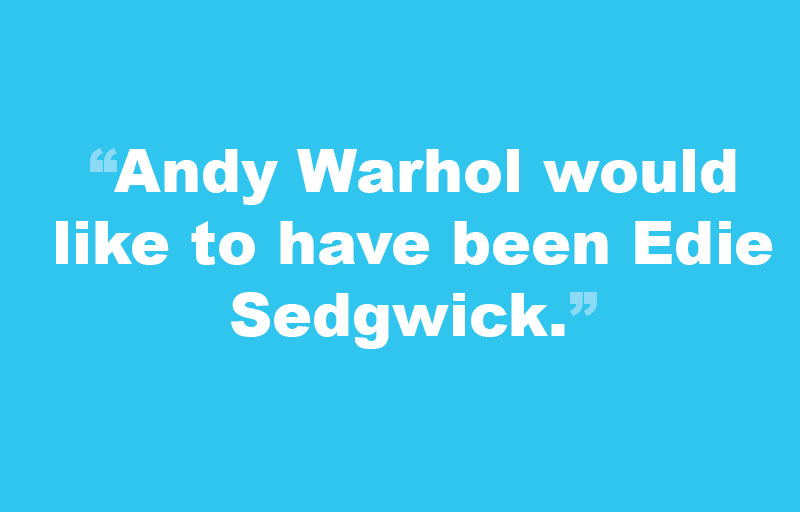 When Edie Sedgwick met Andy Warhol in January 1965, the attraction was instant and Edie started to spend more time at Warhol’s Factory. Soon Edie started to dress like Andy. She cut her hair into a boyish crop and dyed it blonde. Andy, meanwhile, projected fantasies of his own on to her.

Edie was Andy Warhol’s muse and for about a year. Warhol dedicated all of his time into making films with her and making her a “superstar.” 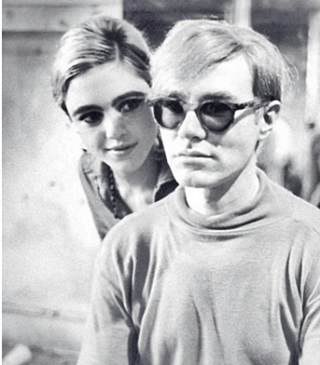