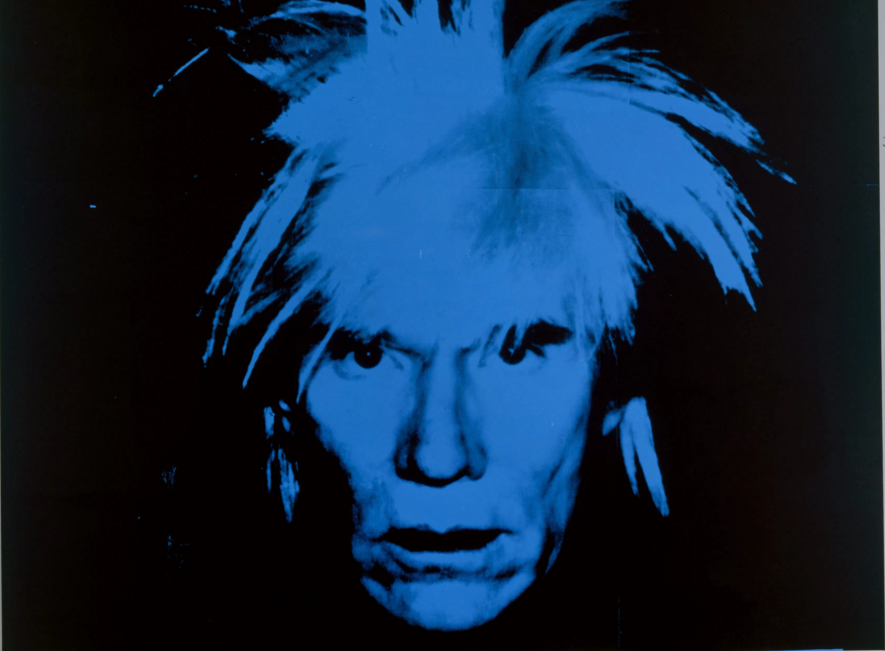 No artist has had a more perpetual influence on current American pop-culture than Andy Warhol’s outlook on fame and the public’s fascination with creative consumption. And, in case you missed it, the Crocker Art Museum is currently host to a portion of the iconic work of the world renowned artist.

Especially unique is an interactive exhibit that nods Warhol’s famous studio, The Factory. The Factory was reintroduced to current culture by actors John Cameron Mitchell and Olivia Wilde on the HBO Original Series “Vinyl.” In the series’ debut season, episode two, Warhol’s mannerisms and approach to his art come to life through the depiction of one of his many screen tests with a muse. Captivating these three-minute videos focused on a single subject, the Crocker exhibithas recreated their own Factory, presenting the opportunity for everyone to become a star in their own screen test inside the nontraditional studio.

Exhibit curator Diana Daniels is especially proud of the exhibit’s attention to detail inside the imitation Factory which has brought Andy Warhol’s work and spirit to life.

“It was a way to bring creative people together,” said Daniels, in reference to The Factory. “Getting together with groups of artists, having wine and talking, there’s kind of an energy that fuels you, makes you want to go out there and create, and push yourself.”

Daniels credits Warhol for filling a need in the art world that catered to public interest and turning it into a profit.

“He didn’t create it, he didn’t make it that way, but he seemed to anticipate that’s where it was going before anyone else,” Daniels said. “He couldn’t foresee the technology that was happening, but he was an early adopter of graphic design software and could see where things could go.”

Mobile phone applications with a focus on social media, such as Instagram, Snapchat, Facebook and the ever-growing number of apps show how the impact of Warhol’s fascination with fame and immediacy have seamlessly infiltrated our world. He did not see art as an isolated incident.

The exhibition, according to Daniels, is a significant part of telling an important story about creativity.

“With Andy Warhol, art has never been the same,” Daniels said. “He changed art history, he changed American art and that’s the type of story we want to tell.”

The Andy Warhol exhibit is here at a particular moment in Sacramento’s history. As the capital city stands on the verge of global recognition through the construction of the Sacramento Golden 1 Center, it’s essential to understand the city’s visionary potential already present in its community’s artistic roots.

The exhibit is open to the public now until June 19, during regular business hours, Tuesday-Sunday from 10:00 AM to 5:00 PM and Thursdays from 10:00 AM to 9:00 PM. For more information, visit crockerartmuseum.org.