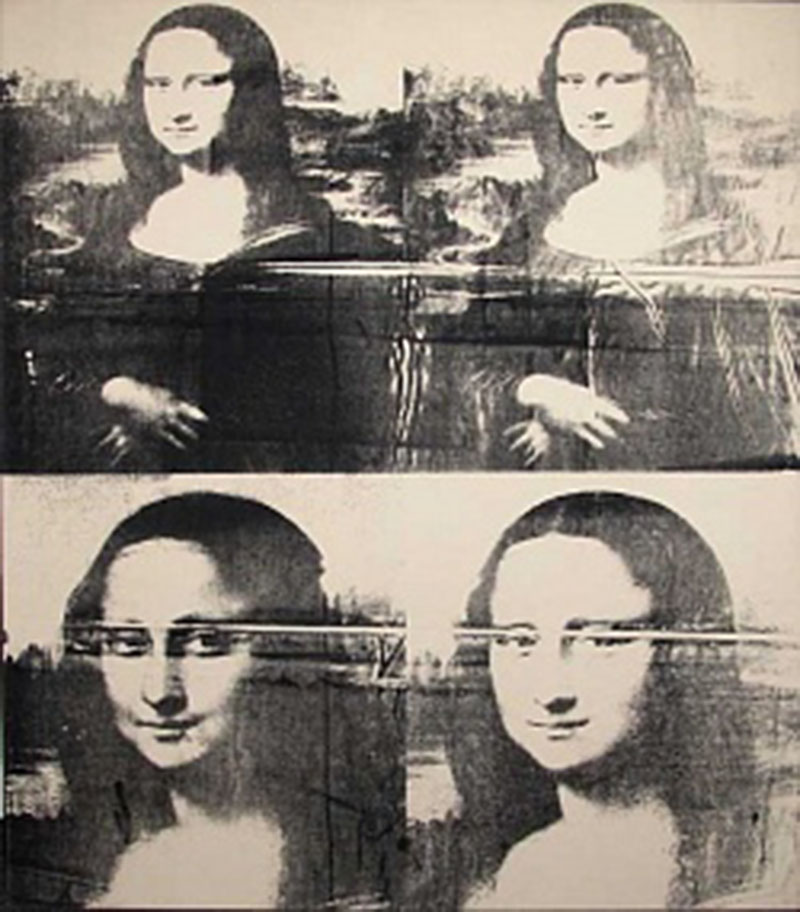 Judged by visitor and exhibitor figures—56,000 visitors and 200 galleries from 23 countries this year—Art Cologne, whose 2015 edition closed on 19 April, is not quite in the top ten fairs internationally. But as a regional event with a strong focus on Germany’s vibrant art scene and the German, Benelux and eastern European market, it has established itself as an essential stop-off on the art fair circuit for many collectors and dealers. “We need to be here,” said Alex Reding of the Luxembourg gallery Nosbaum Reding.

This year’s edition of the world’s oldest art fair (founded in 1967), was “more alive than previous years,” said Arne Ehmann, a director at Thaddaeus Ropac, a gallery that returned to the Cologne fair four years ago after a ten-year break: “All the important Rhineland collectors are here and we are doing good business.” His reported first-day sales included a painting by Georg Baselitz for €400,000, a sculpture by Antony Gormley for €350,000 and Richard Deacon’s Alphabet A (2009), a 100kg stainless steel wall relief, for €110,000. The highest reported sale over the five days of the fair was Andy Warhol’s Mona Lisa Four Times (1979), which sold for $4.4m through the Cologne gallery, Klaus Benden.

Spread over the basement, ground and upper floors of the cavernous Hall 11 in the Koelnmesse trade show complex, the fair occupied one floor more than last year, an expansion that allowed galleries to build bigger booths and the organisers to design a linear chronological narrative: Modern and post-war works in the basement, established contemporary art on the ground floor, and cutting-edge pieces on top.

The three-level layout “helped tremendously; it gave the fair a nice flow and structure,” said Daniel Hug, the fair’s director, who is credited with reviving it fr om a long-term decline since he joined in 2008. The redesign seemed to work particularly well for the experimental galleries on the upper floor, wh ere a palpable sense of youth and dynamism was summed up in the Chicks on Speed performance video, Drone Hits Karaoke, part of a collaborative offering from Nada, the New York-based New Art Dealers Alliance, which has partnered with Art Cologne for the past two years.

Among the Modernist dealers on the lower deck, German Expressionism was richly represented. Ernst Ludwig Kirchner featured prominently in a half-dozen galleries including Samuelis Baumgarte, wh ere his Szene aus Sommernachstraum (1937) was on offer at €7.6m, the highest-priced painting in the fair. It did not sell, though two institutional collectors showed interest, according to Sylvia Schlieder, a gallery director.

Pearl Lam, the Shanghai and Hong Kong dealer, exhibited for the first time this year, one of only half a dozen Asian dealers. She played to the local crowd, bringing works by ​Zhu Jinshi and Su Xiaobai, two Chinese painters strongly influenced by years spent living and studying in Germany.