Home Quote of the Week Week of March 8 – Ondine 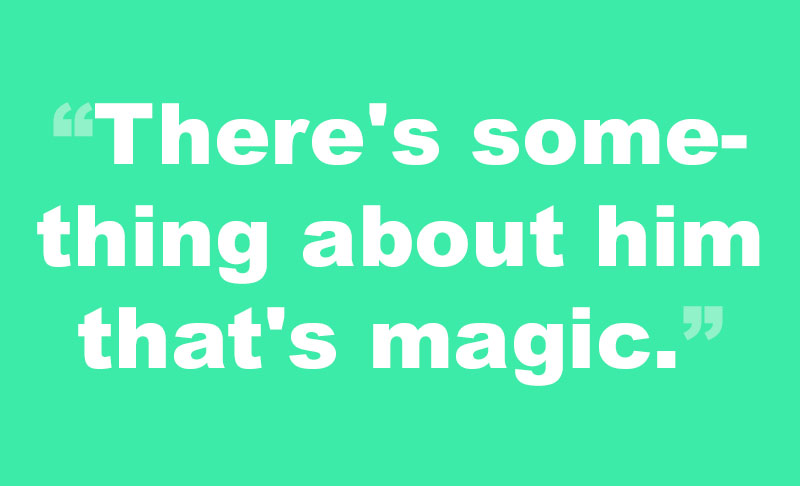 As a major player in the Factory entourage, he kept everybody constantly in stitches. He appeared in many of Warhol’s films including Three, Couch, Vinyl, Restaurant, Afternooon, The Pope Ondine Story (two reels of which began and ended The Chelsea Girls, The Loves of Ondine, Since, Imitation of Christ, and **** (Four Stars). 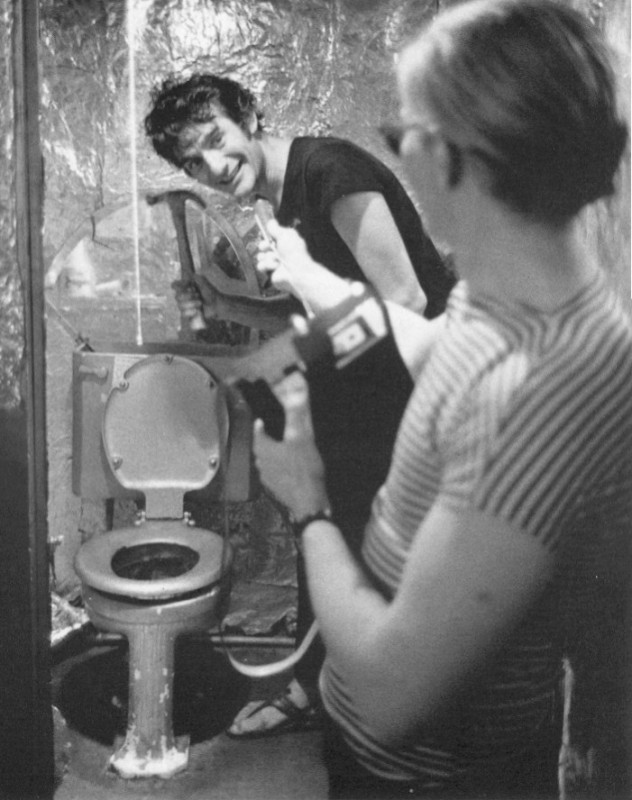