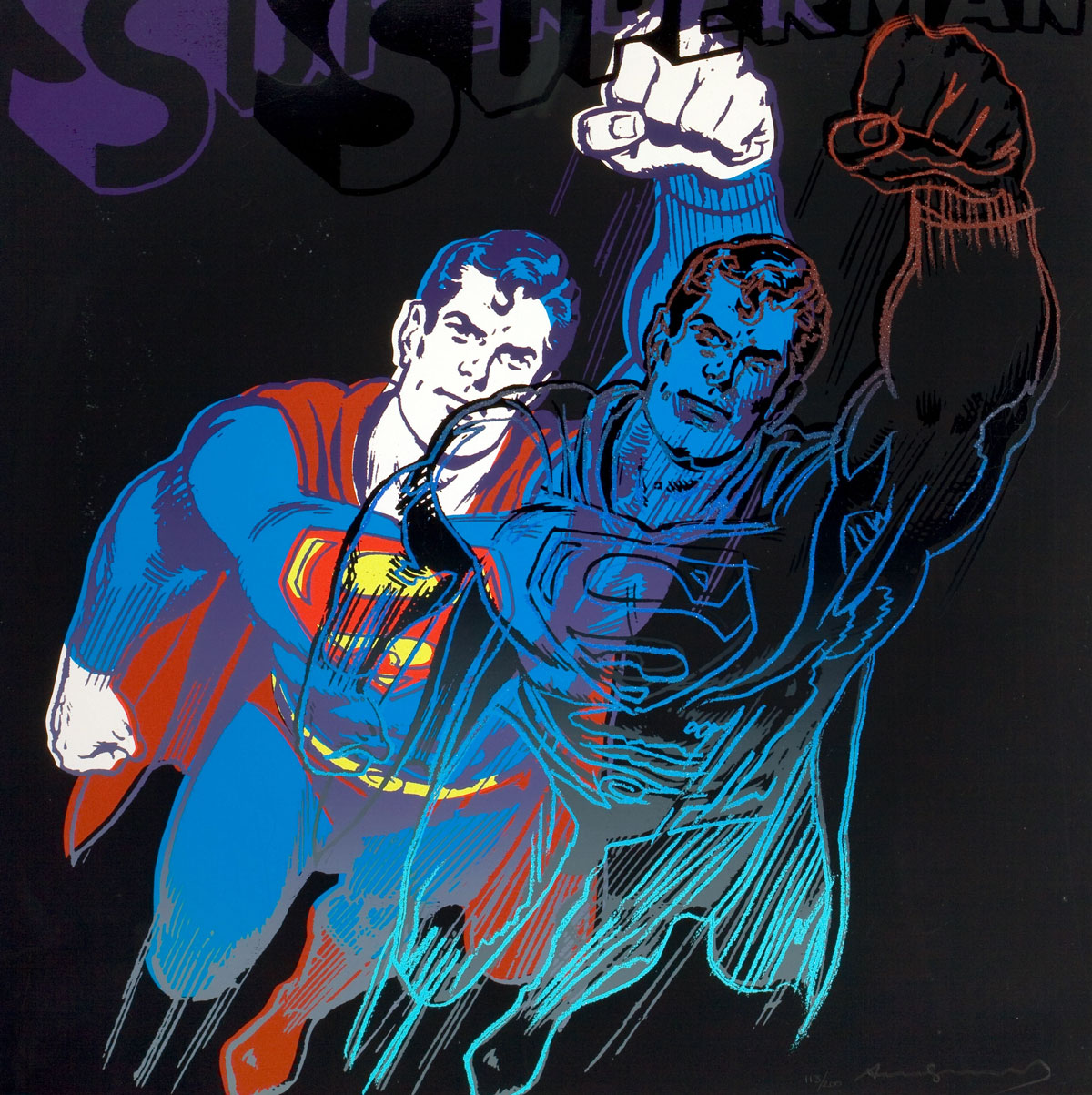 Pop art icon Andy Warhol gets the Midlands equivalent of his 15 minutes of fame in an upcoming exhibit of his silkscreen images at the Columbia Museum of Art.

The three-month exhibit of 55 images of well-known people is the latest step by museum officials to expand their offerings of contemporary work.

It was sparked by the acquisition of 10 images of the late Chinese leader Mao Zedong from an anonymous donor nearly two years ago.

Those images will be grouped together in the show “From Marilyn to Mao: Andy Warhol’s Famous Faces” that opens to the public Friday and runs through Sept. 13.

The grouping of Maos “is going to have what we call wall power,” museum Executive Director Karen Brosius said.

Museum staff members are putting the finishing touches on an exhibit spread over six galleries.

In keeping with Warhol’s style, some walls behind the portraits are painted in bright colors such as magenta, purple and gold. “It gives it a little pop and energy,” museum Exhibit Director Mike Dwyer said.

While Mao is the star, there are plenty of familiar faces in an exhibit of more than three dozen images – including Warhol himself – gathered from public and private sources.

The collection is eclectic, reflecting what art experts say was Warhol’s focus on fame until his death in 1987 at 58 and includes:

▪ Performers such as rock star Mick Jagger, movie actor and singer Judy Garland, the comic Marx Brothers and composer George Gershwin as well as actor Marilyn Monroe, who is featured in the exhibit title

“It is a great opportunity to think about (or rethink) what Warhol and his art mean in a world that arguably remains every bit as enthralled with pop culture as Andy was,” Chief Curator Will South said. That reflects what many analysts say is probably Warhol’s most-remembered comment: “In the future everybody will be world famous for 15 minutes.”

The Mao images were created in 1972 when the United Status ended more than two decades of Cold War tension with China following the Communists rise to power in the Asian nation.

“At that moment, he was a star,” Dwyer said of the late Chinese leader.

A photograph of Mao was reproduced in varying hues, reflecting what some analysts say is Warhol’s irreverence toward totalitarianism.

Copies given to the museum needed minor restoration before framing because of minor problems created by handling and storage of the 40-year-old images of Mao, Dwyer said.

The restoration required was no surprise to museum officials.

“He (Warhol) used techniques that are not always great for longevity,” Dwyer said.

Aside from the Mao images, most works in the exhibit are on loan from the Andy Warhol Museum in his hometown of Pittsburgh. Others are from the Bank of America and private collectors.

Brosius hopes the new exhibit is as popular – if not more – as two others in 2013 that featured the modern works of artist Mark Rothko and photographer Annie Leibovitz.

Rothko’s exhibit attracted more than 25,000 viewers while the one for Leibovitz drew more than 23,000, officials say.

Brosius envisions the Warhol display provoking plenty of discussion in a Capital City where many political and civic leaders enjoy short moments of renown, some not always positive.

“It really gives us a chance to talk about who is famous and who says so,” she said.