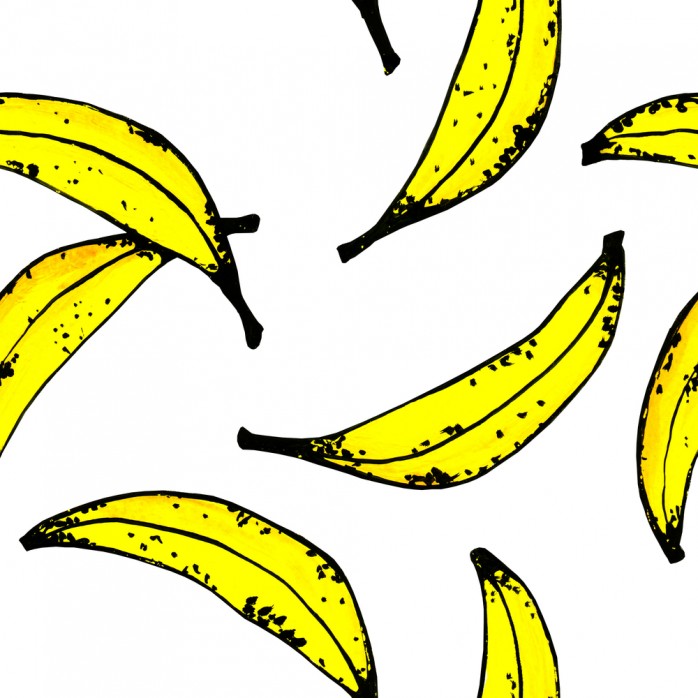 Billy Name was responsible for “silvering” Andy Warhol’s original Factory Manhattan in 1965, but aside from tin foil and silver paint, he was also the chief documentarian of life in the Factory years. His photos of Warhol Factory Superstars like, Lou Reed, Nico, Bob Dylan, Edie Sedgwick, and others have become iconic photos in culture.

Andy Warhol photographs at The Art Sanctuary Gallery, in conjunction with Louisville Photo Biennial, will be exhibiting a series of serigraph (silk screen) prints of Name’s photos produced, signed, and numbered by Name himself.

The opening of the Billy Name exhibition is only the beginning. After the opening on the 1st, a weekend full of Warhol culture is to follow.

On Saturday, travel back to 1965 Manhattan as The Art Sanctuary recreates Andy Warhol’s “Exploding Plastic Inevitable”, a multimedia event featuring Louisville’s tribute band, The Velveteen Underground. “The Reloaded Plastic Inevitable” will also include the first Louisville screening of “The Chelsea Girls”, Warhol’s 1966 experimental film with Paul Morrissey. There will also be a 1965 dance party with DJ, Matt Anthony, art shows, performance art, drag shows, and live screen printing by MissHappyPink. The first 100 guests will receive a free print designed by MissHappyPink for the event. Tickets are $25.00 in advance and $30 sat the door.

Sunday will conclude the Warhol weekend with, “15 Minutes of Fame: A Mini Warhol Film Festival”, a follow up event after the throwback Factory party. The festival will be reshowing “The Chelsea Girls”, but will also feature “Blow Job” and “The Nude Restaurant”, as well as, film discussions. This event is 18 and older. Tickets are $15 in advance and $18 at the door.