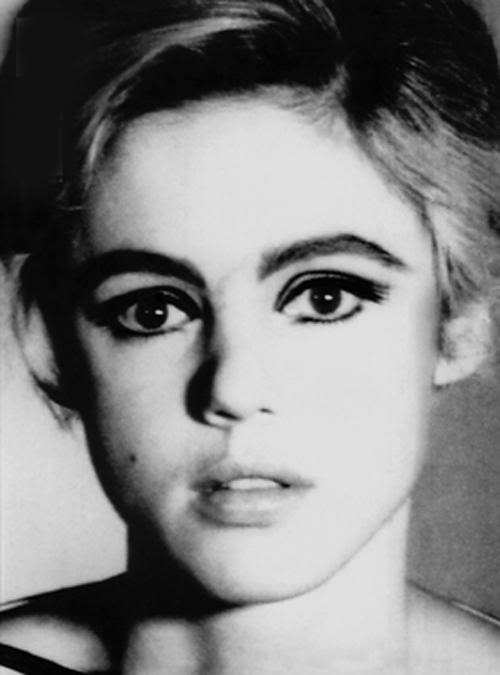 The Andy Warhol Museum announces the public presentation of 10 rarely seen Andy Warhol Screen Tests on Times Square’s electronic billboards from 11:57 p.m. to midnight each night in May 2015. The screenings are part of the ongoing project Midnight Moment, a monthly presentation by The Times Square Advertising Coalition (TSAC) and Times Square Arts. Among the Screen Tests shown are those of Bob Dylan, Allen Ginsberg, Lou Reed, Harry Smith, and Edie Sedgwick.

Between 1964 and 1966, Warhol created almost 500 of these three-minute film portraits of famous and anonymous visitors to his studio, filming his subjects using a stationary Bolex camera loaded with 100-foot rolls of black and white 16mm film. During the 1960s, these films were seldom shown in public, but were often shown at his studio, The Factory.

“The Andy Warhol Museum is delighted to bring Warhol’s Screen Teststo the Times Square Midnight Moment,” says Patrick Moore, The Warhol’s managing director. “Working with our partners at MPC, we now have high quality digital scans of Warhol films that allow us to show them in innovative ways, reflective of Warhol’s own cutting edge experiments in cinema. These films, some of which have never been seen or rarely seen, document a moment of great creative energy in New York and sharing them with a new public in Times Square is surely a fitting tribute to the city where they were created.”

“Andy Warhol is one of 20th century New York’s foremost icons,” says Tim Tompkins, president of the Times Square Alliance. “It’s an honor to showcase his rarely-seen snapshots into the lives of leading musicians and artists of the 60s and bring the era back to the present-day cultural center of Times Square.”

“We’re excited to showcase the work of world renowned artist Andy Warhol in the Crossroads of the World; especially as the content of his work features some of the most iconic advertisements of the 1960s,” says Harry Coghlan, chairman of the Times Square Advertising Coalition.

“It’s a unique experience to see the gritty, black-and-white nature of Andy Warhol’s Screen Tests, harkening back to Times Square’s past, displayed on the modern, high-tech digital screens. Visitors and locals will surely be intrigued by this month’s Midnight Moment,” says Fred Rosenberg, president of the Times Square Advertising Coalition.

The public is invited to participate in the project using #ScreenTestTSq and #MidnightMoment.