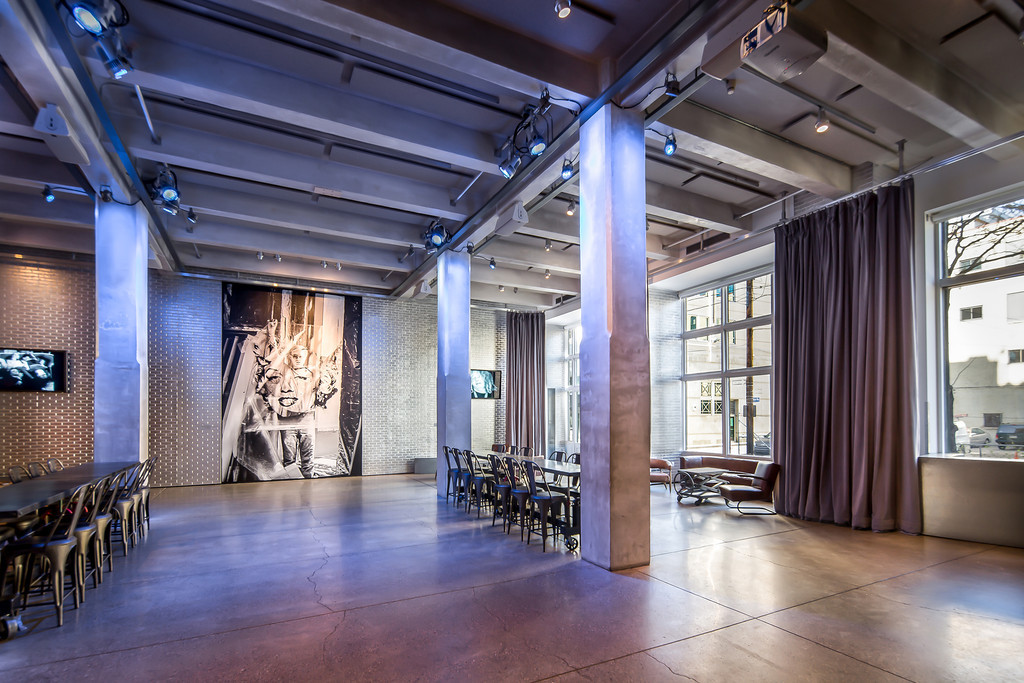 When Pittsburgh native Andrew Warhol turned 21, he came out, shortened his name to ‘Andy Warhol’ and quickly got out of Pennsylvania by moving to New York.  There, he lived his life. No, he lived life. Yet, when he died in 1987, his family quickly escorted his body back to Western Pennsylvania where he was buried in a Catholic cemetery.  This led to the creation of the wonderful Andy Warhol Museum (which holds thousands of Warhol’s work). Pittsburgh is now itself a town that has a flourishing LGBT and arts scene (and a vastly wonderful and underrated city, in our opinion) and is home of America’s spooktress Sharon Needles. The gayest place to have your gay wedding in Pennsylvania is perhaps one of the most fabulous gay-friendly venues in the entire country. Wherever you live, you should consider getting hitched at the Andy Warhol Museum.