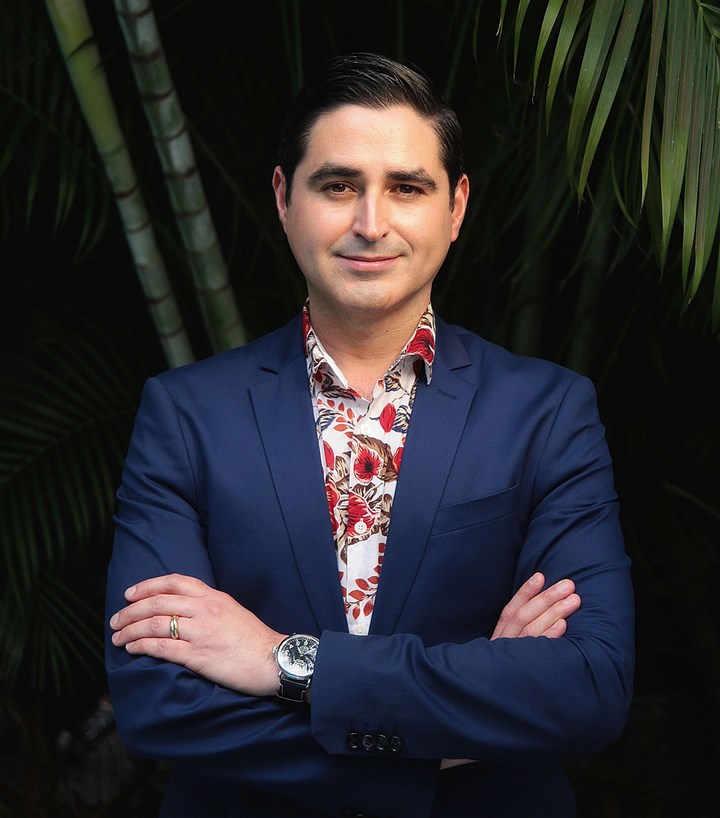 Jose Carlos Diaz, curator of exhibitions at The Bass Museum of Art in Miami, Fla., is the new Milton Fine Curator of Art for The Andy Warhol Museum.

Mr. Diaz will assume his duties at the North Side museum on May 16. Opened in 1994, with a $4.9 million annual budget, The Andy Warhol Museum holds the largest collection of a single artist, including Warhol’s drawings, silkscreens, sculptures, film, video, time capsules and archives.

Mr. Diaz, 38, was born in Miami and grew up in Stockton, Calif. While at The Bass Museum, he has commissioned new art from South African performance artist Athi-Patra Ruga, Paris-based artist Jeremy Gobe and Sylvie Fleury of Switzerland. The Bass Museum holds contemporary works as well as European, Baroque, Renaissance and Egyptian art.

He also curated the traveling exhibition, “GOLD,” which opened last year to mark The Bass Museum’s 50th anniversary. The show explores the uses for gold, past and present, and also examines its conceptual and material future. Andy Warhol’s gold Marilyn Monroe served as an inspiration, he said today in a telephone interview.

​In a telephone interview, Mr. Diaz said he attended the 20th anniversary gala at the Warhol on May 17, 2014 and also saw the popular exhibition “Halston and Warhol: Silver and Suede.” During the weekend he spent here, he was impressed with Pittsburgh’s rich cultural offerings.

While answering questions, he was juggling two cell phones, working with South African performance artist Mr. Ruga and coordinating the set-up of a tent for the Bass Museum’s annual gala, set for this weekend.