Home Quote of the Week Week of March 15 – Mick Jagger 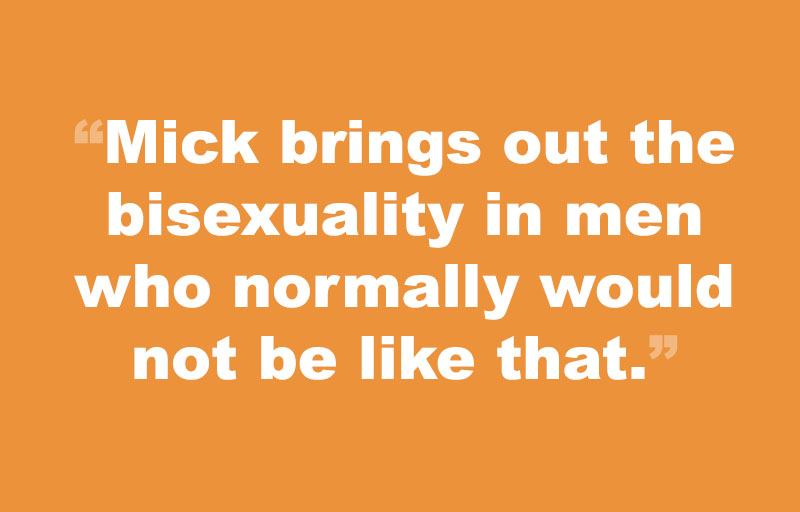 “Mick brings out the bisexuality in men who normally would not be like that. He’s androgynous enough for almost anyone. That’s always been his basic appeal, mixed with the facts that: 1) He’s very talented; 2) He’s very intelligent; 3) He’s very handsome; 4) He’s very adorable; 5) He’s a great business person; 6) He’s a great movie star; 7) I like his fake cockney accent…” – Andy Warhol

Andy Warhol met musician Mick Jagger in 1963 at a party in New York when The Rolling Stones was making its first US tour. They established a relationship of personal and artistic endeavors. From cover albums to songs, Jagger found inspiration from Warhol’s talent.

Warhol and Jagger gained international publicity in the same cultural movement. Warhol understood that Jagger’s image was to be an idea as a valuable commodity.

As said by Jagger on Warhol, “The thing that he seemed to be able to do was to capture society, whatever part of it he wanted to portray, pretty accurately. That’s one of the things artists do, is show people later on what it was like. If you want to be reminded of a certain period, you can look at what Andy was doing then. He was very much in tune with what was going on. Of course, he was criticized for that, for being sort of trendy. But I think some people’s great forte is being so in touch.” 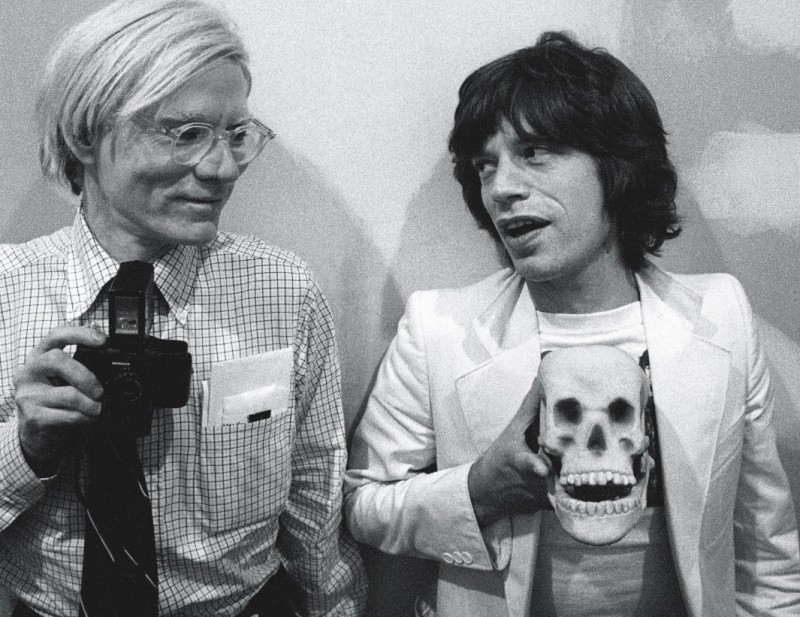