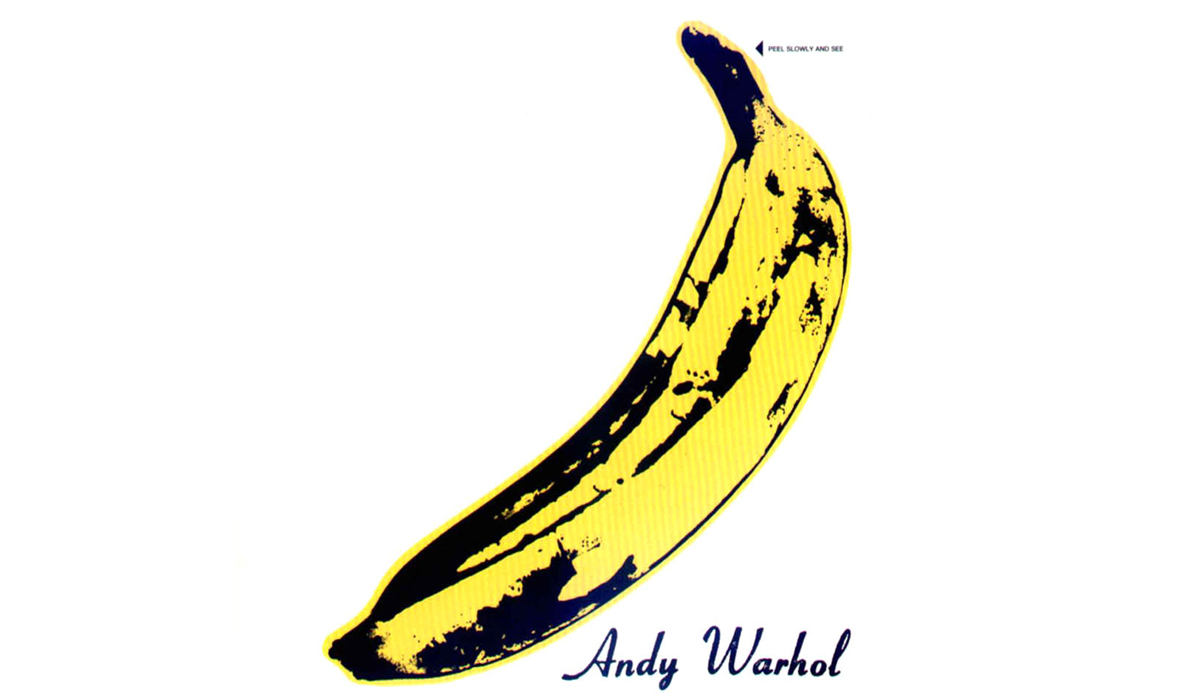 The Velvet Underground have filed a lawsuit in a Manhattan federal court against the Andy Warhol Foundation for the Visual Arts over the iconic banana image found on the cover of their 1967 debut album, The Velvet Underground and Nico. Band leaders Lou Reed and John Cale claim that the foundation has illegally licensed the image for use on various products, including iPad cases. According to papers filed by the musicians, Cale and Reed have accused the foundation of seeking to “deceive the public” into believing that the band have given their “sponsorship or approval” to this merchandise.

The band is seeking unspecified damages for trademark infringement and unfair competition. “Inasmuch as the Warhol Foundation has such a large number of Andy Warhol designs, all of which are presumably unique works that are highly valued in the marketplace, there would appear to be no economic need to include the banana design among the designs that defendant licenses,” the court papers say.

Warhol served as the band’s manager and producer, and he created the logo â which includes the phrase “peel slowly and see” – from an image of a banana taken from the public domain. Warhol was paid part of the band’s label advance for the design but never copyrighted the image.

The Velvet Underground have not objected to licensing the cover image in the past. In 2001, the group licensed its use for an Absolut Vodka advertisement in which the stem of the banana was changed to look like a bottle cap for the “Absolut Underground” campaign.