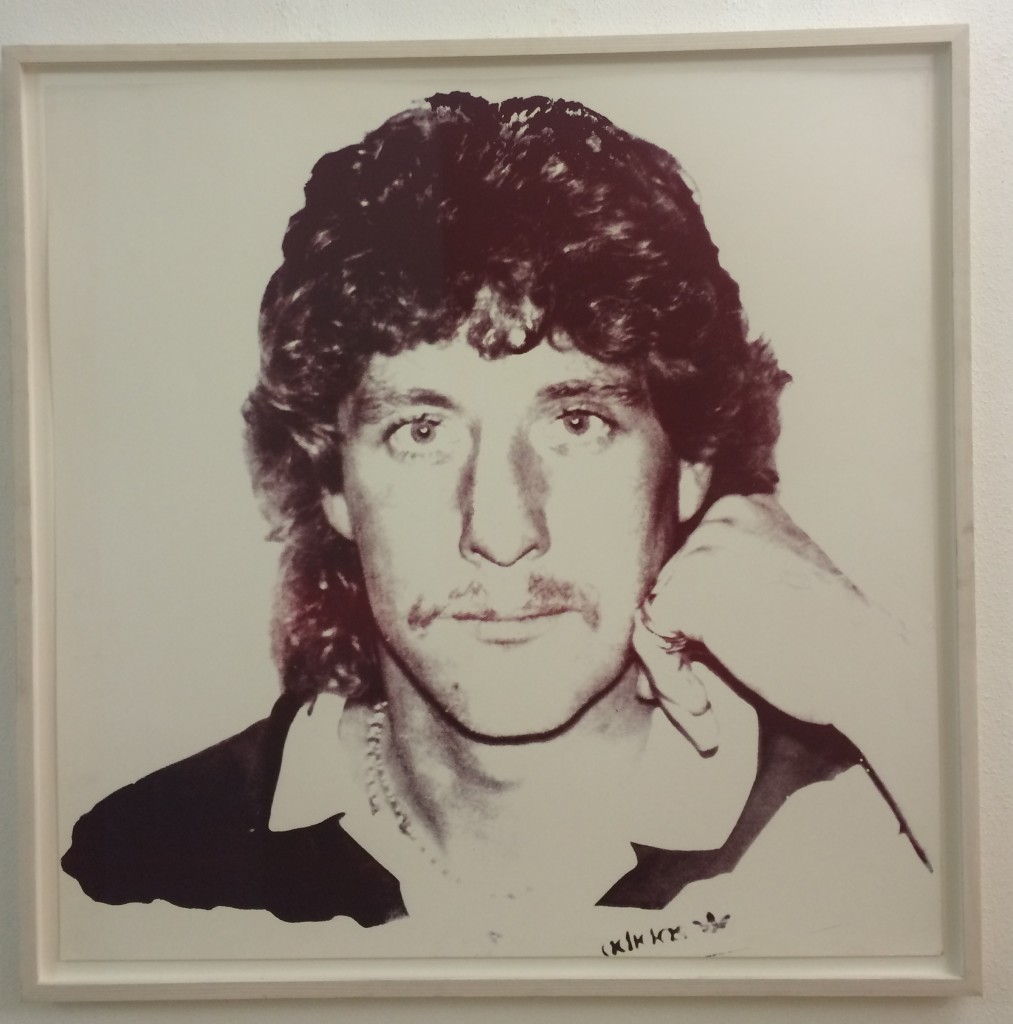 Two unique Andy Warhol prints depicting the Cologne Cathedral and former German soccer player Toni Schumacher, as well as an Otto Piene artwork worth a combined €100,000 ($108,000) were stolen in Nürnberg, Germany from a vehicle belonging to Galerie Hafenrichter.

Claudia Eidner, a representative for the gallery told artnet News in a telephone interview that director Jens Hafenrichter loaded the artworks unto the vehicle on Tuesday evening.

The gallerist was due to deliver the artworks to an exhibition in Düsseldorf early on Thursday morning. Hafenrichter only noticed that the artworks were missing when he opened the trunk to retrieve a CD to listen to during his journey.

“There was no damage to the vehicle,” Eidner said. “From the outside there was no indication that there had been a break-in.”

She added that there were seven artworks in the vehicle at the time of the theft, explaining that the thieves left behind three Warhol polaroids and an unframed canvas by Mr. Brainwash.

According to Eidner, the lack of visible damage to the vehicle and the selection of the stolen pieces indicates that the artworks were deliberately targeted by the thieves.

“It’s odd that there were seven pictures in total and only three were stolen,” Eidner said. “The framed Warhols were over 1m x 1m, they’re not works you just carry away under your arm […] only the really expensive ones were taken.”

The gallery representative complained about the police response to the theft. “Honestly the police have not helped at all. The police informed us they won’t come to the scene, we had to go to the precinct. We hoped they would look for fingerprints, take photos, or something […] or look for potential witnesses. It was recorded by the police, but not more.”

The gallery said they are currently in the process of finding out if their insurance policy covers thefts from the gallery vehicle, but they have not given up hope that the artworks will be found and returned.

The gallery has appealed to members of the public with information about the theft to contact Nürnberg police.