Home Sight Seeing Two Days in the Life of Andy 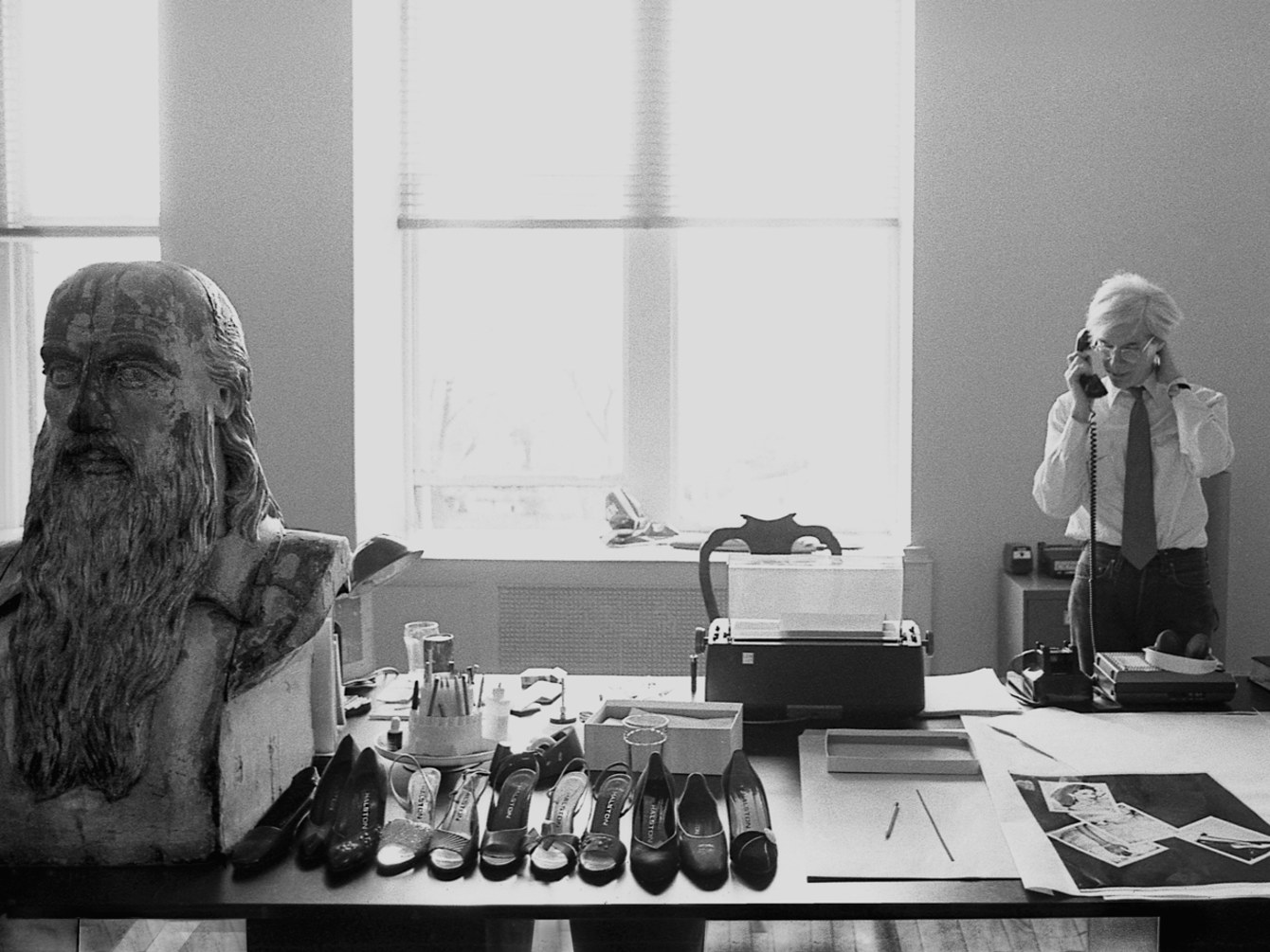 On December 10, Manhattan’s Maison Gerard gallery will unveil a collection of never-before-seen photographs of artist Andy Warhol. The intimate images were taken in the spring of 1981 by fine art photographer Robert Levin, who was on assignment for the German magazine Stern. The black-and-white photographs are a glimpse into Warhol’s life while he was working at the Factory and out and about in New York City.

In the two days he spent with Warhol, Stern shot 11 rolls of film that give a behind-the-scenes look at the artist’s everyday life. Warhol smoking a cigarette outside the Pierre Hotel, talking on the phone in his office, and riding his bike, with his backpack on his back, through the city streets are some of the rare moments that Stern captured.

The exhibition, “ Two Days in the Life of Andy,” will run through January 7, 2016, and be on view at both Maison Gerard locations.