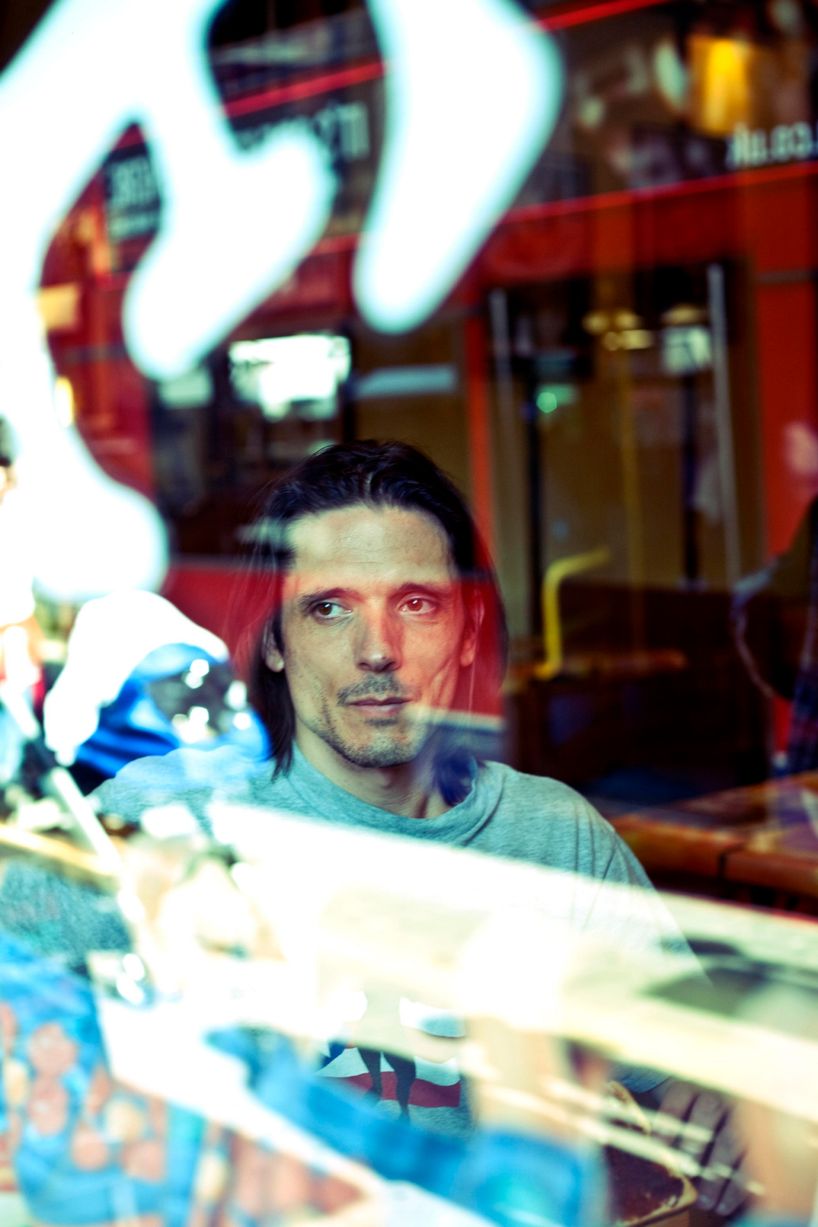 Between them, the two geniuses of creative craft guided London-born Jeremy towards the pinnacle of British art, the Turner Prize in 2004.

The New York-based artist from Pittsburgh then invited Jeremy to spend two weeks watching him working at his legendary production centre, The Factory.

When the idea for a combined exhibition about the respective works of Warhol and Morris was conceived, Jeremy was the natural choice to curate it.

Love Is Enough is not just a retrospective about the legacy of two of the most influential artists of the modern world.

It’s also a reflection of the personal journey taken by Jeremy Deller himself.

Who came into your life first in an artistic sense – Andy Warhol or William Morris?
Probably William Morris but subliminally his work is all around us.
As is Warhol’s.
Their influence is so big it’s almost invisible.

You’ve met Warhol, but, deep down, would you rather have met Morris?
If it meant going back in time then yes.
I could have met Sherlock Holmes too, maybe.

Was Warhol himself aware of Morris and, if so, what influence had he had on him?
Not really, though he went to an art college based on Morris’s principles.

When you met Warhol, what made him invite you to see how he worked in the US? Did he even pay for your flight?
He was being polite and no he did not pay. I wasn’t expecting him to.

What was the one thing about Warhol which surprised you the most and what was the most important thing you learned from him?
That as an artist you can do what you want and pursue your interests and that is valid for any career.

Given that Warhol died on February 22, 1987, how early or late in 1986 did you see him at The Factory? What effect did his death so soon afterwards have on you?
I saw him August/September, 1986.
It was sad.

Was that short period worth more than any degree course… and have you done anything similar with younger people who have approached you?
It was an education for sure.
I am nowhere near the point at which I could drag people half way across the world to hang out on the Holloway Road.

Was Love Is Enough your idea or were you approached and asked if you’d be interested to curate it?
No it was an idea by Sally Shaw at Modern Art Oxford.
She knew it would be something I’d like and want to do.

Having done so, is there a piece from either artist that you wanted but were unable to get in order to complete a particular theme you had in mind?
Getting Warhol’s work is very difficult.
It is so expensive now that loans can be very tricky.
Having said that I hope it is not a show that has holes in it!

William Morris wasn’t born here, but became part of the Birmingham set. Should the city do more to adopt William Morris as one of its own?
Why not? He was interested in craft and Birmingham was known for its craftsmen and women.

You are given the opportunity to keep one item from the exhibition you have created. Which artist would you choose and which piece would you want for yourself?
A large Morris flower drawing.

Should Birmingham’s Brutalist Central Library have been preserved or are they right to knock it down next month when it is only 42 years old?
Brutalism will have its day again no doubt, so it might be a little early.
It also depends on what is put up in its place.
The Brutalist National Theatre is one of the best buildings in London by the way.

Which is Birmingham’s most beautiful building in your opinion and why?
The art school (in Margaret Street). There’s so much to look at, it has ambition.

Which is the ugliest – but is there merit sometimes in being ugly?
The station (New Street) is a tragic building as I assume it replaced a great building.
It is the worst building in Britain to use I think.

Love is Enough is on at Gas Hall, Birmingham Museum and Art Gallery until September 6, 2015.

Jeremy Deller in Conversation takes place at Gas hall on May 14– 6pm-7.30pm

A book signing will also be held.

Tickets are £10 per person and include separate entry into the event at a different time. Pre-booking essential. Tel 0121 348 8038.