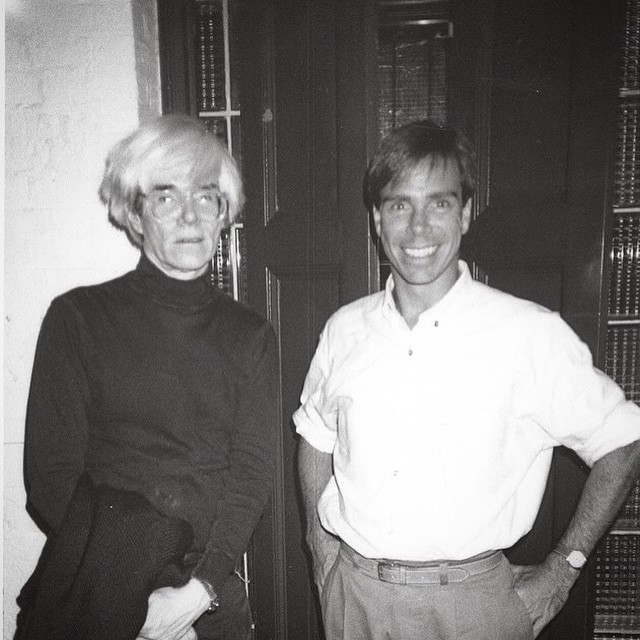 Who knew famed fashion designer Tommy Hilfiger was such a huge art fanatic? Hilfiger, known for his chain of fashion forward sportswear and accessories underwent some house cleaning this past November putting up five high-priced works for sale at Phillips auction house. With names like Hirst, Haring, Warhol, Basquiat, and even a Warhol-Basquiat collaboration filling his house it is no wonder he has limited hanging space. 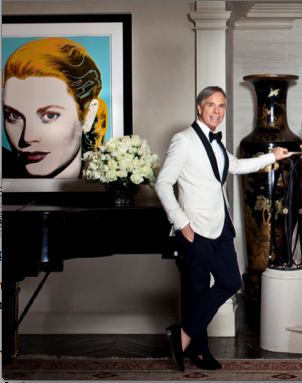 Hilfiger’s love of contemporary art may have something to do with his friendship with the artists themselves, specifically Andy Warhol. Hilfiger recalls meeting pop art legend Andy Warhol in the early 1980s saying, “He brought me to his Factory and showed me his art. At the time, I wasn’t in a position to buy it, which is too bad, because it would have been a great investment.”

He goes on to say, “He had painters, a film studio, rock stars, all these interesting Hollywood people coming in and out. It was pop culture at its best!”

Being that fashion and art are so closely linked, it is no wonder that Hilfiger describes himself as a dedicated art collector stating, “I like to buy and sell all the time, I’m very interested in knowing who’s who, and what something is worth, and whether or not it would have a resale value.” But, he adds: “I never want to buy something and just leave it in storage.”

When asked about his relationship with Warhol, and his time at Warhol’s art studio dubbed, ‘The Factory’ Hilfiger says he visited when Warhol was working on a Marilyn screenprint.  Moreover, when asked what the most memorable thing Warhol told him he quotes, “I asked Andy why he chose to do what he was doing. He looked at me square in the face and said, “Because I like it.” I thought that comment was one I would never forget.”

Andy Warhol’s influence and fascination rubbed off on Hilfiger as he says, “I was really inspired by what I call “fame,” capital F.A.M.E.—fashion, art, music, entertainment. I believe that really drives my brand. I’ve connected my brand to musicians, Hollywood, celebrity, and pop culture.”

Hilfiger’s most expensive piece is a 1987 painting by Warhol pal and fellow contemporary artist Jean-Michel Basquiat, Untitled (Devil’s Head), which hung near the entrance of his Manhattan apartment. Hilfiger states, “I was just totally attracted to it,” he said. “I thought it would look great in my apartment because of the red, black, and silver—it really complements the decor.” The painting sold for $3.6 Million along with Andy Warhol’s, Cowboys and Indians suite selling for close to $400 thousand. 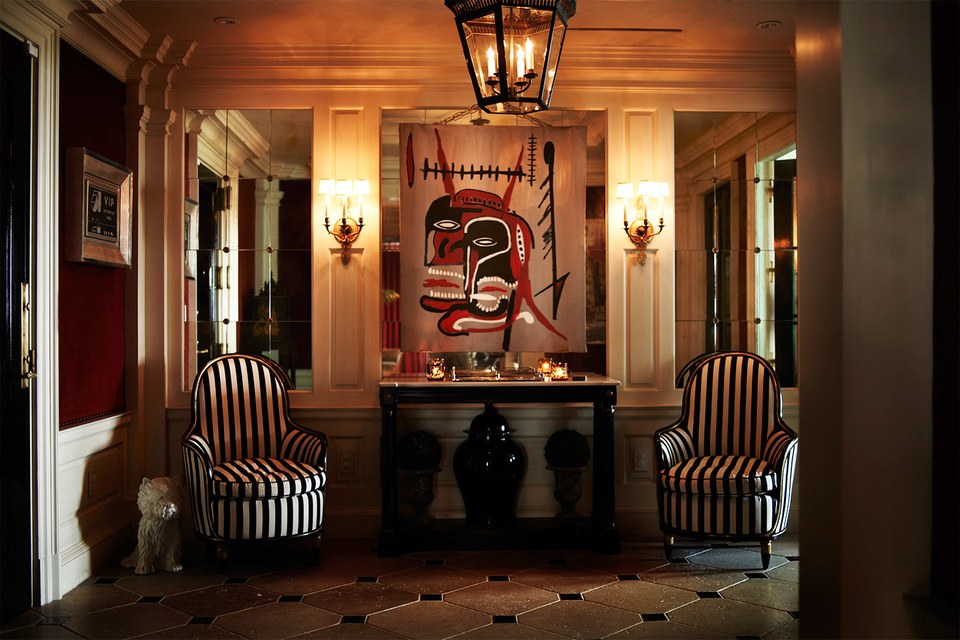 Hilfiger plans to remain very involved in buying and selling art and puts an, American Flag by contemporary artist Jasper Johns on his wish list as Christmas hastily approaches.