Home Scoop This Is Why a Radical Playwright Shot Andy Warhol 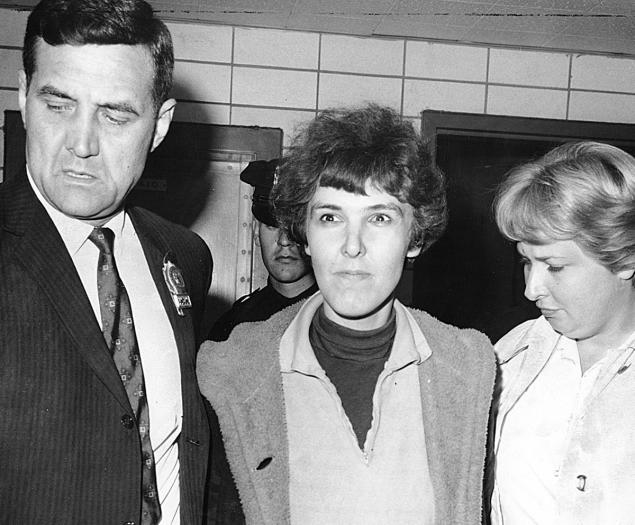 Andy Warhol might have made a career out of “photographing depravity and calling it truth,” according to TIME’s 1968 assessment, but even he had his limits — and Valerie Solanas’ brand of depravity was too far out even for this “blond guru of a nightmare world.”

Solanas, a writer and women’s rights activist, pushed feminism to radical new heights in 1967, when she founded the Society for Cutting Up Men (she was its only member) and self-published the SCUM Manifesto, which begins:

Life in this society being at best an utter bore and no aspect of society being at all relevant to women, there remains to civic-minded, responsible, thrill-seeking females only to overthrow the government, eliminate the money system, institute complete automation and eliminate the male sex.
She’d crossed paths with Warhol two years earlier, badgering him to produce a play she had written. He passed, later saying that he had skimmed the satirical and highly scatological script and found it so obscene that he “suspected Ms. Solanas was working for the police on ‘some kind of entrapment,’” per the New York Times.

Solanas occupied a place so far on the fringes of the avant-garde scene at Warhol’s Factory that the pair probably wouldn’t be mentioned in the same breath today — except that she forced herself into the historical record on this day, June 3, in 1968, when she shot and critically wounded Warhol, apparently outraged by his rejection and the fact that he had lost his copy of her play.