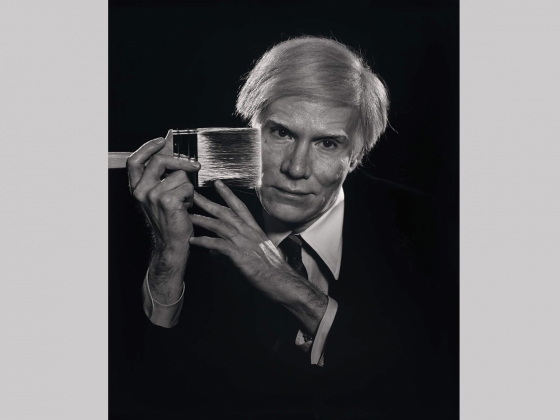 In 1963, up-and-coming artist Andy Warhol set out on a road trip across America. What began as a madcap, drug-fueled romp became a journey that took Warhol on a kaleidoscopic adventure from New York City, across the vast American heartland, all the way to Hollywood, and back. Hear how this little-known trip—and the numerous artists and celebrities he met along the way—profoundly influenced Warhol’s life and art. From encounters with prominent figures like Dennis Hopper, Peter Fonda, Marcel Duchamp, Elizabeth Taylor, Elvis Presley, and Frank Sinatra, to those with rednecks, beach bums, underground filmmakers, artists, poets, socialites, and newly minted hippies, see how each left an indelible mark on Warhol’s psyche. A book signing follows the lecture.