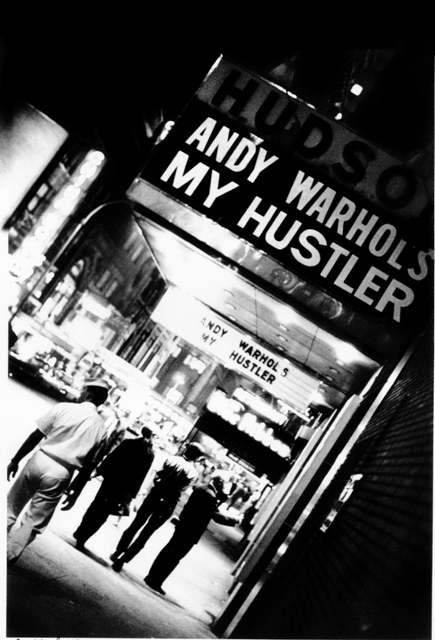 When Andy Warhol shoved a camera into Billy Name’s hands, he ensured that those who passed through the Factory would be immortalised in his images

The silver walls of the Factory, Andy Warhol’s infamous New York studio, seems to be a microcosm representative of the zeitgeist itself – futuristic and utterly different to what had come before.

Billy Name was first brought into the Factory fold for his interior design talents but after Andy Warhol shoved a camera into his hands, he became the unofficial archivist of one the most fertile creative periods in American culture.

The cross-pollination of art, photography, music and fashion happening in this time and space has since become legendary and an exhibition of Billy’s work, featuring The Velvet Underground, Nico and Edie Sedgwick is currently on at Serena Morton Gallery in west London. The gallery’s photography curator David Hill explains why this period still casts a shadow on the cultural imagination and is considered The Silver Age: Photographs From Warhol’s Most Creative Period.

How did Billy find himself among Andy Warhol’s inner circle?

Billy was there from 1964 to 1970, which is largely viewed as one of Warhol’s most creative periods – he wasn’t a journalist who crashed it for a couple of weeks, he was one of them. He met Andy Warhol in 1959, so there was already a longstanding relationship there. They were both on the art scene around the Village, Andy went back to Billy’s apartment one day and saw the way he decorated it, with silver paint and foil, and invited him over to do the same to the Factory, top to bottom.

That was really the mark of Billy entering the Factory, and it was not long after that that Andy gave Billy his first camera, which Billy didn’t have a clue how to use. He went out and bought an instruction manual the following day to figure out how to work the thing. He wasn’t a trained photographer, but clearly had a very, very keen eye. He then spent the next seven years there, until the excess of the Factory got too much. It was pretty frenetic in there in terms the work production but also the consumption of various narcotics. He just called time on it to go out and get some space, and he left the Factory in 1970.

How was the Factory attitude different to what had come before?

It was very forward-looking at that time, the whole thing. No one had ever done anything like this. America was still pastels top to bottom, Andy was illustrating record sleeves for Blue Note and doing shoe designs for large upscale American department stores right up through to the late ‘50s.

This is only a little bit later, but it’s as if everything that had gone before was being pushed to one side and they were pressing on. Like they were ripping up the past and doing everything by their own rules.

Why do you think there’s still so much interest in Warhol and the Factory?

It broke so much fresh ground at the time and still seems to inform so many things around us, with the way consumer culture has gone. If you look at the variety of disciplines that they worked in, from film to photography to music to fashion, there was so much happening within that very intense space, fuelled on all sorts of things.

What was specific about that time and these people?

I think things were allowed to develop at a natural pace back in those days before the media really got a hold of a movement and largely helped it to class itself and gain momentum. This is the problem in today’s age, creativity seems to be stifled. Nothing’s given time to actually incubate and get out there and evolve, it’s covered almost before it’s happened. There’s still some amazing creativity out there, but you don’t seem to get so much in the way of scenes of movements, which is why a lot of people seem to be referencing the past so much.