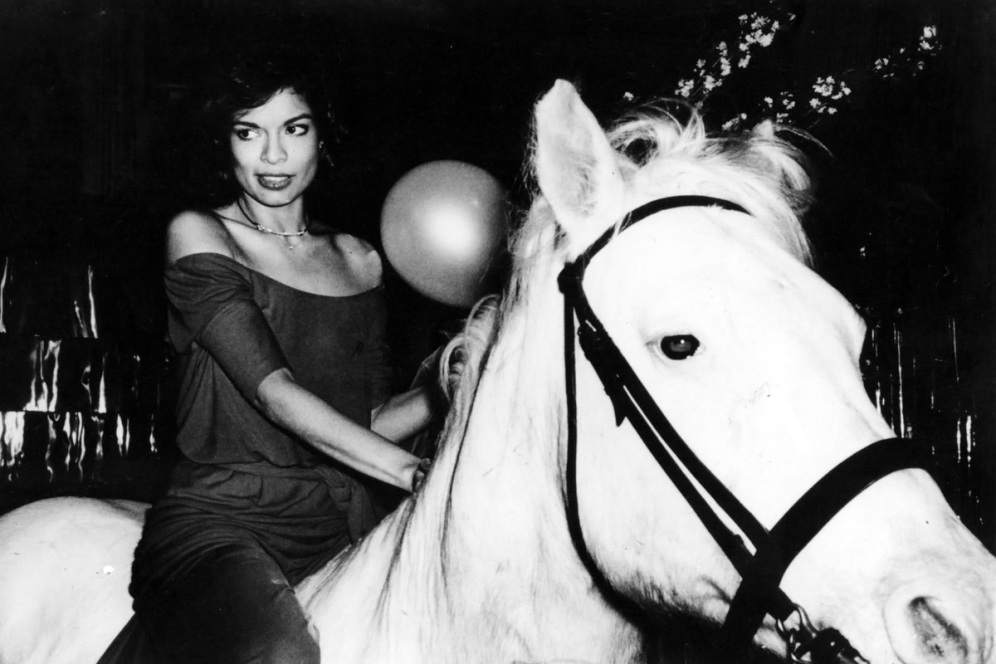 Steve Rubell, owner of Studio 54, was known for giving A-list celebrities lavish gifts to ensure their return time after time (i.e. a white horse as a grand entrance for superstar Bianca Jagger’s birthday). For Andy’s birthday, Steve presented him a metal bin full of dollar bills – the best present Andy claimed he ever had.

Steve said as a rule, “The key to a good party is filling a room with guests more interesting than you.”

Studio 54 was the world’s most famous nightclub during its 33-month existence, populated by celebrities such as Michael Jackson, Rod Stewart, Arnold Schwarzenegger, Michael Halston, and more.

Within a year of transforming it from a theatre to a nightclub, the wild success of the ’70s New York club made $7 million and Steve said, “only the Mafia made more money”.

If Studio 54 was around today, what celebrities do you think would be partying it up there?