Sorry, no posts were found
Home Scoop See These Never Before Seen Artworks by Andy Warhol 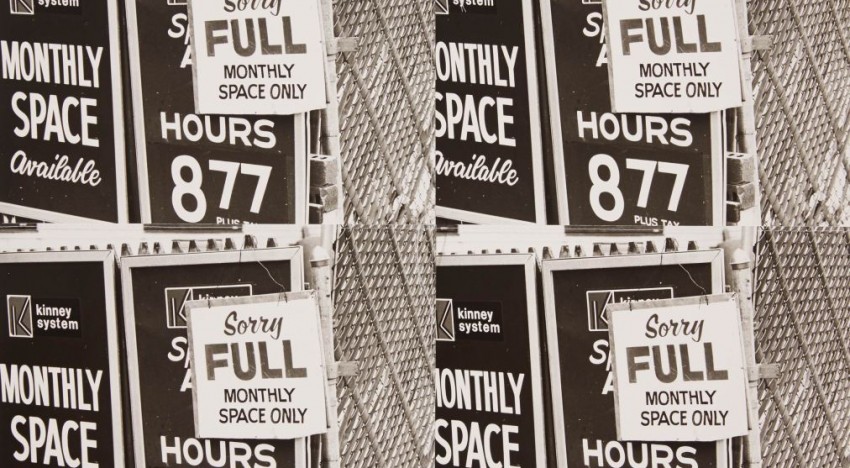 The world still hasn’t seen the last of Andy Warhol. The foundation in his name announced Tuesday that late last year it had completed its third and final major round of gifts, including many previously unseen works from the pop art pioneer.

People have been wondering if there’s anything by Andy Warhol still left to be seen, Joel Wachs, president of the Andy Warhol Foundation for the Visual Arts, said in a statement. “The answer will soon be coming to a place that was very special in Andy’s worldview: everywhere. Although for the most part these gifts are by nature similar to works that have previously been exhibited, these materials are all original, they are all emerging from storage for the first time and they are going to be all over the map.”

Since acquiring a massive collection of Warhol’s work following his death in 1987, the foundation has donated more than 52,786 works to 322 institutions around the world. The first round of donations established the Andy Warhol Museum in Pittsburgh, which opened in 1994. A second round of gifts, consisting of thousands of photographs given to almost 200 American university art museums, celebrated the foundation’s 20th anniversary.

This third and final round consists of 14,847 works that went to institutions including Stanford University’s Cantor Arts Center, which received his entire archive of photographic negatives and contact sheets, as well as the Whitney Museum of American Art, the Museum of Contemporary Art Tokyo, and the Tel Aviv Museum of Art.