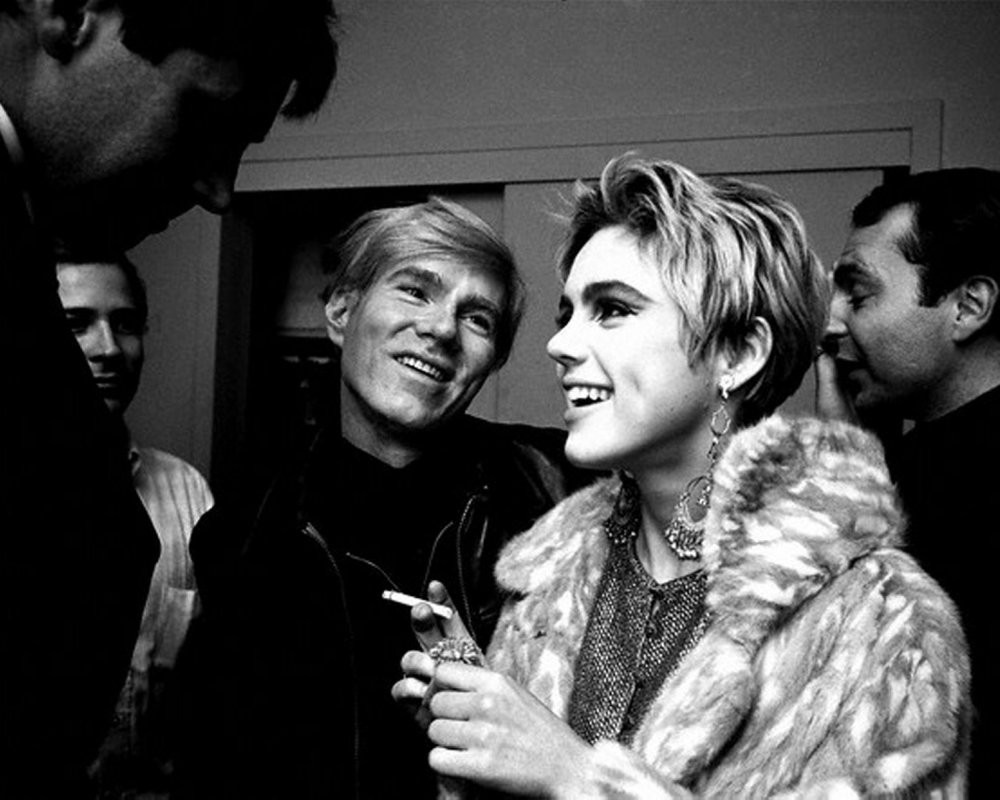 Every night in May, around midnight, Times Square will be the site of a cinematic flash back to the 1960s, when Bob Dylan, Allen Ginsberg, Lou Reed, and Edie Sedgwick were fixtures at Andy Warhol’s Silver Factory, being filmed candidly by Warhol for his series of 16mm portraits known as the Screen Tests, in which the Pop artist aimed “to find great people and let them be themselves.”

The presentation is a part of “Midnight Moment,” a regular event that’s part of the public program of the Times Square Alliance and presented by Times Square Advertising Coalition in partnership with Times Square Arts where film, video, and other creative works are presented for several minutes each night for a month each, on electronic billboards and newspaper kiosks in and around one of New York’s most bustling hubs transforming it into a space for art and reflection. (See Rebecca Louise Law Flower Art Beautifies Times Square and Times Square Video Stunt Has People Climbing the Walls).

For this installment, which kicks off May 1, rarely-seen screen test samples of Dylan, Ginsberg, Reed, Sedgwick, Rufus Collins, Walter Dainwood, Nico, Donyale Luna, James Rosenquist, and Harry Smith have been spliced together, and will be shown on the electronic billboards typically reserved for advertisements. Warhol filmed over 500 of the shorts in the span of just three years, between 1964–1966, and they serve as a testament to who and what the Factory—and New York in the 60s—was.

“[The] Screen Tests capture that awkward, playful and sometimes fearful moment we experience when the camera is turned on us with the simple instruction to just be ourselves,” said Sherry Dobbin, the arts director for Times Square, in a statement.