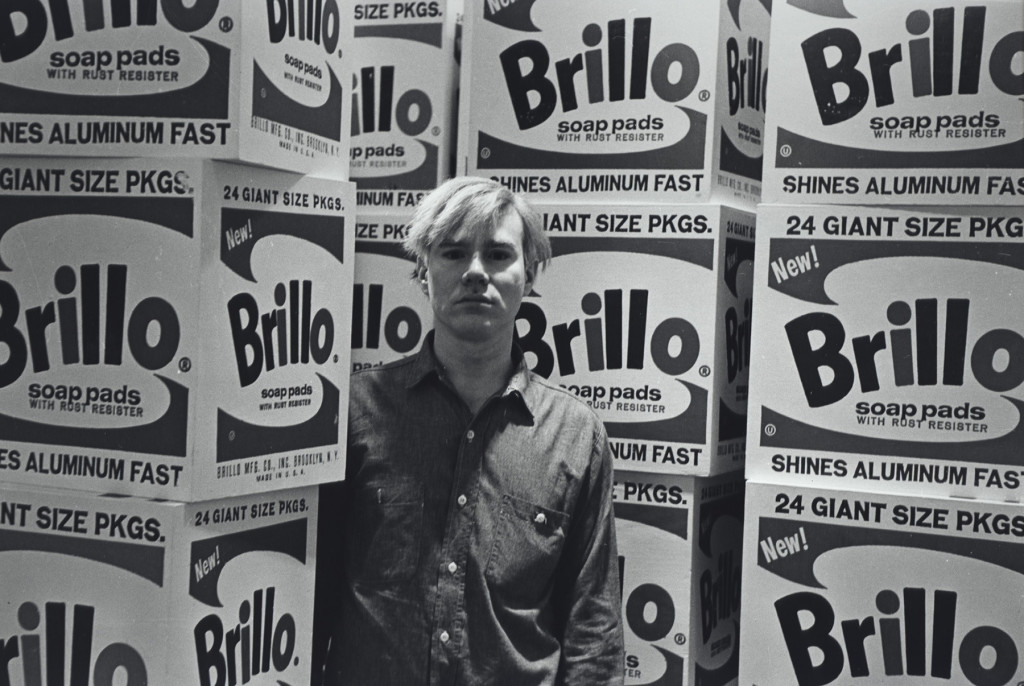 Some of McDarrah’s best pictures, drawn largely from his 1961 book, The Artist’s World, are on view at New York’s Steven Kasher Gallery. McDarrah shot many famous faces–including that of Bob Dylan saluting in Sheridan Square–but the gallery owner chose to focus on what he calls a “family portrait of what we call the ‘art world’” in the late 1950s through the 1960s.

Indeed, The Artist’s World forms an intimate, collective snapshot of a specific moment in New York: The Guggenheim and the Whitney museums had opened, and most of the major galleries were on 10th Street in the East Village. “New York became the capital of the art world after World War II,” Kasher says. “By the time Fred entered, New York was where the action is, and Europe was stodgy.” Kasher says. That said, artists weren’t living the high life. “It’s very raw, in loft studios, with cheap Chinese dinners,” Kasher says. “It’s probably not what people would expect—you have Willem de Kooning, whose pictures sells for tens of millions, standing in line to get a get drink at a bar.”

McDarrah met most of his subjects after becoming friends with the little-known painter William Littlefield, who invited McDarrah to join an artists’ gathering called The Club. Not long after, McDarrah began photographing the city daily and selling his prints to the newly established weekly the Village Voice. Back then, it was possible to gain entree into New York’s community of artists—a testament to just how small McDarrah’s “artist’s world” was.

Today, McDarrah would be hard-pressed to catalog the leading artists of the day. “Every aspect of the art world is a hundred times bigger,” Kasher says.