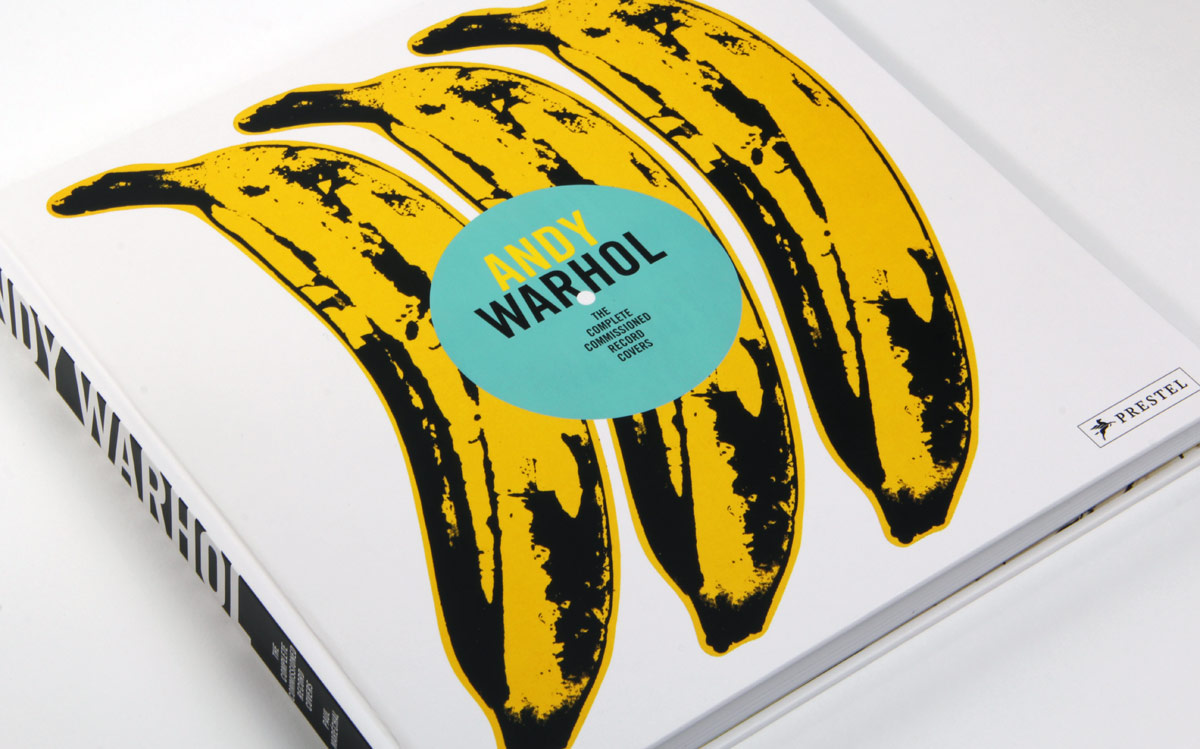 We may not remember it here in Pittsburgh, but Andy Warhol wasn’t always universally beloved.

“During his lifetime, he was the object of severe criticism. People would label him a ‘jet-set society portrait painter’ or just a ‘commercial artist,’ ” says Paul Marechal, who has written three books about largely unexplored aspects of Warhol’s work — his commissioned pieces for record covers, magazines and posters.

“Warhol would do self-portraits with a photocopy machine — or a Polaroid camera,” Marechal says. “He was the first artist to make art with a fax machine. He would use any media to create art. In the ’60s and ’70s, that, of course, could have been considered commercial art.”

Marechal says this commercial work might ultimately be more interesting than what he did with fine art — painting, sculpture, film, printmaking.

“That includes everything he did with magazine illustrations or book covers, or wine-bottle labels, a postcard he did for the 100th anniversary of the postcard, paper money he created for a benefit auction in 1971. No medium could resist Warhol,” he says.

Marechal has written three definitive books about Warhol’s work that focus on these particular aspects.

Warhol is among the greatest album-cover designers of all time, with a few classics that every record collector has to have. The Rolling Stones’ “Sticky Fingers” with the giant close-up of a jeans-clad crotch, working zipper and underwear underneath was pure Warhol — provocative yet populist, and hard to ignore. His peelable banana on the cover of “The Velvet Underground & Nico” (1967) — with the suggestive pink banana underneath and giant signature below it — is without parallel.

Many, many more album covers have been virtually forgotten, but all show the care and craft Warhol brought to even the most routine commercial work.

“My first thought was to a catalogue raisonne, to index everything,” says Marechal, of Montreal. “If an artist came up with such unique creations, his knowledge of the music must be very deep, and he must have come up with many more. I guess my intuition was right.”

Warhol got started in the music business very soon after arriving in New York. His first cover was for “A Program of Mexican Music” in 1949. He broke into the business by cold-calling record labels with music he liked, saying, “I’m Andy Warhol, and I’d like to do a record jacket for you.”

At first, it was mostly classical music jobs, then jazz in the ’50s, then rock ‘n’ roll and major pop stars into the ’80s.

“One was the representational portrait of the artist or singer: John Lennon, Aretha Franklin, Liza Minnelli, Diana Ross,” he says. “Two, representation of the music being played. Musicians at work: Kenny Burrell playing the guitar, Artie Shaw playing the clarinet. Mexican musician playing the drums in the first cover he did.”

The third approach is the most interesting: the concept with no direct connection to the music, such as “Sticky Fingers or the Velvet Underground album cover.

“Designing a record cover is the most challenging task for an artist,” Marechal says. “You literally have to draw music. You have to give your own appreciation of the musical content without influencing the particular listener. … Only a very talented artist can do that. It’s not just about commercial art.”

Marechal claims that the divide between fine art and the kind of commercial work Warhol did was mostly a function of economic conditions for artists at the time.

“In the ’50s, there were no galleries in Manhattan showing emerging artists,” he says. “So they had to have commercial jobs like magazine illustration, packaging, window dressing. That’s exactly what Warhol did, Jasper Johns, Robert Rauschenberg.”

Magazines used a lot of illustrations in the ’50s, particularly when it came to fashion, before photography gradually became ascendant.

“Warhol was a magazine illustrator for most of his life,” Marechal says. “When he became famous in 1963 with the Campbell’s Soup cans, he didn’t quit. He continued all his life to do magazine assignments.

“What I’ve realized when I indexed 409 magazines containing Warhol, is that he could modify his style so he wouldn’t become redundant or recognizable. He used six or seven techniques to get that variety.”