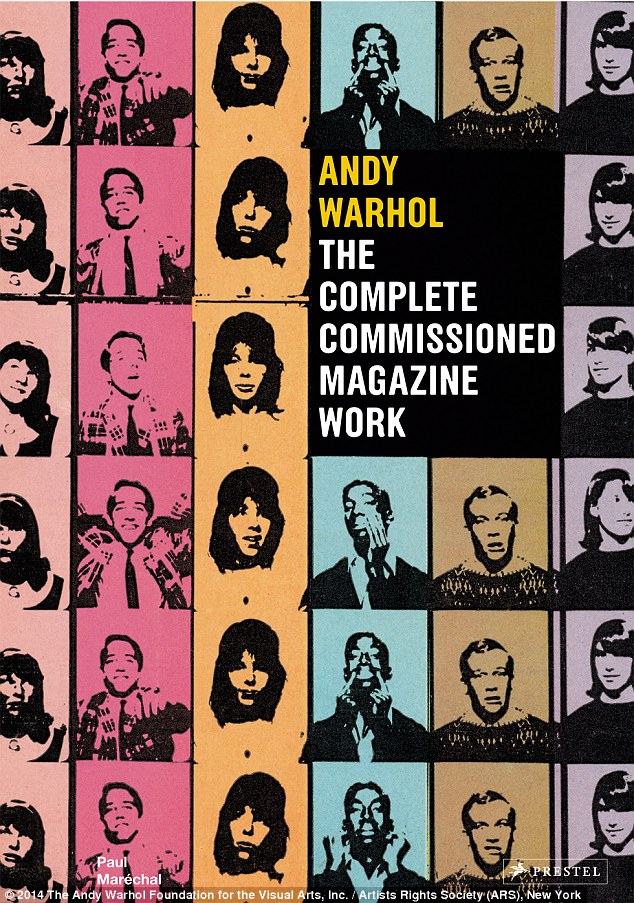 A selection of rare magazine illustrations by Andy Warhol, which he created before he was famous in the late 1940s, are being reproduced for the first time in a new book.

The chronological collection offers insight into how Warhol, who died on February 22, 1987, evolved from a struggling freelancer at Harper’s Bazaar, nicknamed Raggedy Andy, to a successful and prolific pop artist.

Working for the likes of Glamour, Mademoiselle, McCall’s, Seventeen, Vogue, Rolling Stone, Life, Playboy and Esquire meant Warhol was charged with creating everything from charming drawings of shoes, hats, flowers, and cats to iconic illustrations of cars and cosmetics, and glitzy celebrity portraits as well as sexy pinups made with collaged Polaroids.

Working with such influential publications enabled him to build relationships with legendary art directors, like Alexander Liberman and Alexey Brodovitch of Harperâs Bazaar, which ultimately furthered his career.

The hardcover book, priced at $100, reveals the artist’s full range of styles for the first time, showcasing his work in its entirety over the decades.