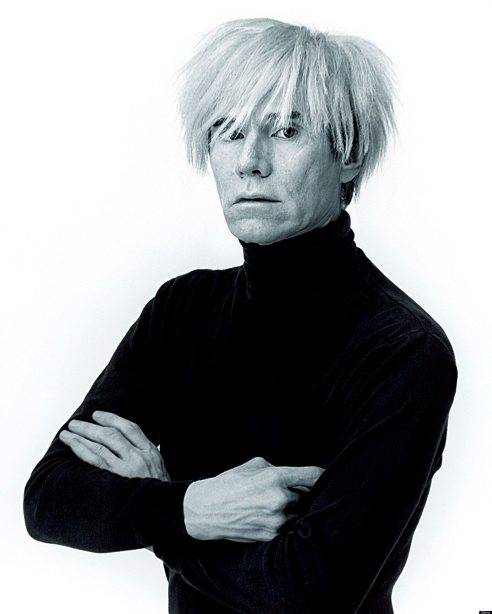 Malanga, now a handsome man in his seventies, was one of Warhol’s willing young workers in the factory, earning $1.25 an hour as he toiled over the Mona Lisa, though there were a lot of “fringe benefits”, he said, including nights out at trendy Manhattan restaurants, encounters with other celebrities and occasional air travel.

He was one of the people interviewed as Smith attempted to reconstruct a typical day in Warhol’s life, which usually started when teenager Joseph Freeman was dispatched to the Upper East Side house that Warhol shared with his mother and tried to get the artist up, breakfasted and ready for whatever the day might bring.

Smith’s quirky approach made for a film that was both droll and informative and it included fascinating reminiscences from such stalwarts as film collaborator Jonas Mekas, biographer Victor Bockris and Warhol discovery ‘Baby Jane’ Holzer, who became an underground film star. “What I got out of it”, she told Smith, “was not being a bored housewife”.

However, James Rosenquist, who was one of the big-name artists of the era, looked decidedly bored in Soup Cans and Superstars: How Pop Art Changed the World (BBC4). “I’m getting tired”, he finally told presenter Alastair Sooke, which wasn’t surprising given Sooke’s desultory interviewing style.

Indeed, throughout the whole film, Sooke looked as if his heart wasn’t really in it, which was a pity as the subject was ripe for a good television documentary. This wasn’t it, though, despite all of the presenter’s dogged attempts to make the achievement of Warhol and his contemporaries seem meaningful and to justify his assertion that Warhol created “some of the most unforgettable images of the 20th century”. That’s probably true, but Sooke made a poor fist of explaining why.