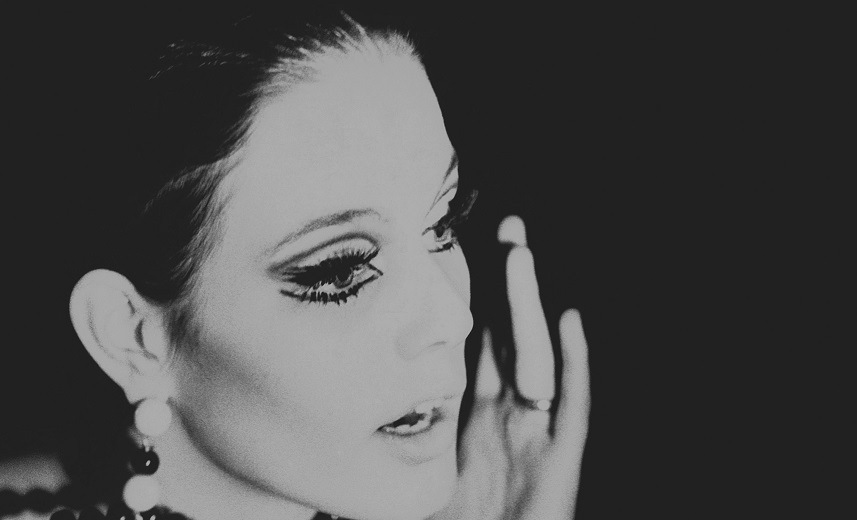 September is full of promise for us in the Visual Arts section. We’re eagerly awaiting the opening of this: Billy Name. Remember it. Billy Name. He perhaps wasn’t famous for more than 15 minutes, but he certainly made those that were look damn good while they were at it.

Serena Morton II presents Billy Name: The Silver Age this September. Working with Reel Art Press, who published Billy Name: The Silver Age in 2014, the show is produced in collaboration with Billy, and offers an extensive trip through Warhol’s world. Billy photographed the day-to-day happenings at The Factory with Andy, including visits from Lou Reed and the Velvet Underground, Nico, Edie Sedgwick and Ivy Nicholson; filming Screen Tests and features like Chelsea Girls, Vinyl and My Hustler.

Billy Name: The Silver Age is a collection of Billy Name’s iconic black and white photographs from Warhol’s Factory. Billy’s images from this period (1964-68) are one of the most important photographic documents of any single artist in history.

After visiting Billy’s apartment on the Lower East Side, Warhol asked him to decorate his new loft. So, for the first six months of the year and living in a tiny closet, Billy was responsible for the legendary ‘silverizing’ of the space, covering every square centimetre in either silver foil or silver spray paint. From that point on it became known as ‘The Factory’ and was where many a legend started. When Andy gave Billy a Pentax Honeywell 35mm camera, he took on the role of resident photographer and archivist.

This body of work begins with photographs documenting the very first months of the Silver Factory in 1964. We see the works Andy made: the Box Sculptures, the Jackies, the Marilyns and the Flowers. Evident in the photographs is the atmosphere of dark glamour that epitomized The Factory during this period and which is embodied in songs such as ‘Venus in Furs’, ‘I’m Waiting for the Man’, ‘All Tomorrow’s Parties’, and ‘Heroin’.

These stunning images are one of the most important documents of the Pop Art era. The exhibition will include numbered editions and original one-of-a-kind vintage Factory-era prints, complete with Factory stamp.