Home Scoop My Day in the life of Andy Warhol 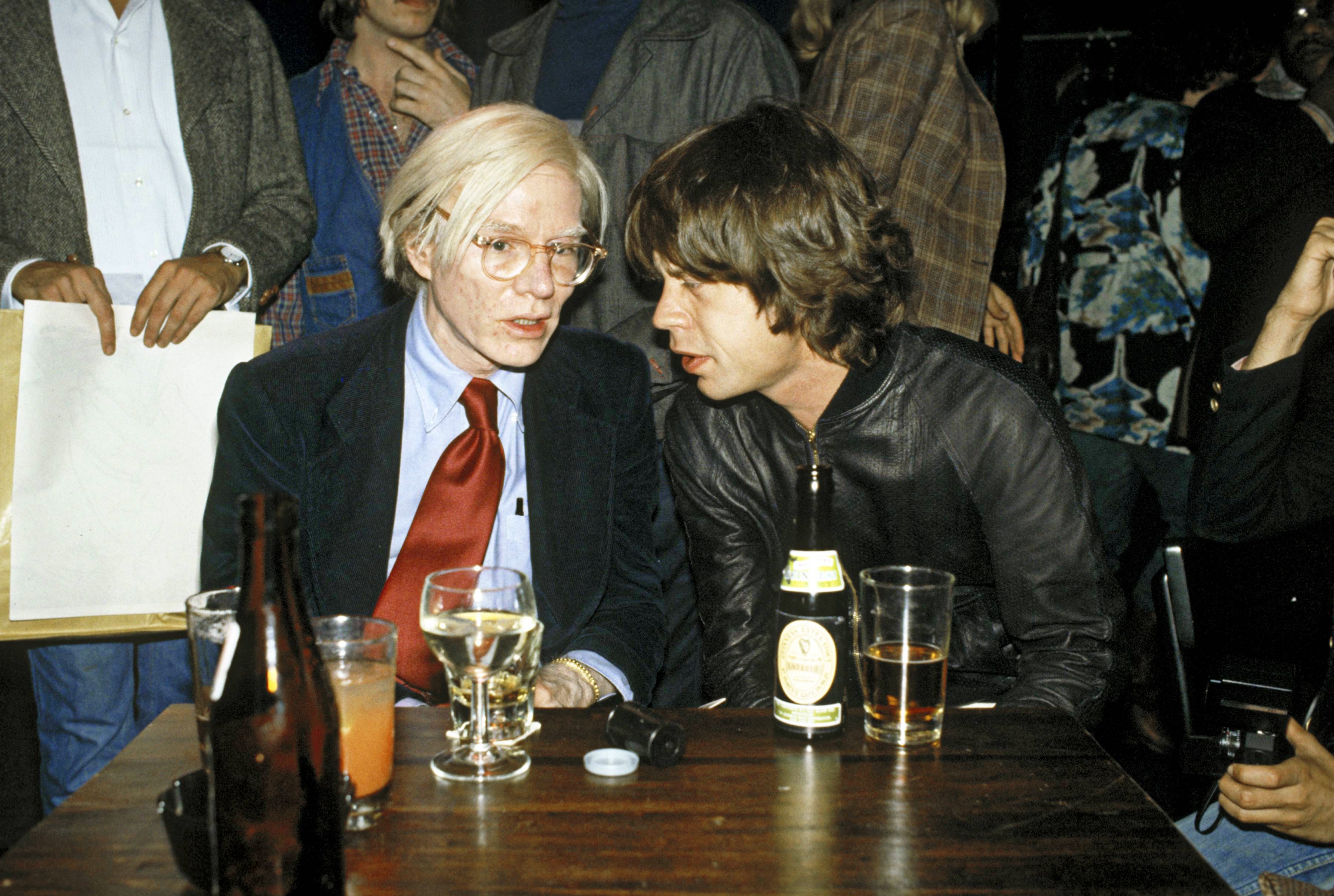 They say don’t judge a man until you’ve walked a mile in his shoes. They don’t say anything about his trousers. But if you really want to get under someone’s skin — in my case, it’s the artist Andy Warhol — you could do worse than begin with his second skin, his clothes. Particularly his leather trousers.

I’ve been re-creating a day in Warhol’s life, to find out what made him tick. Behind the myths and rumours, many of which he encouraged and indeed started, there was a brilliant and dedicated artist. His leather trews were a very deliberate statement on Warhol’s part. By the mid-60s, he was making a name for himself with his silkscreen prints of stars such as Elvis and Marilyn Monroe. From now on, Warhol would have his own style, just like the celebrities he hung out with and painted.

His wardrobe was pared down to a few essential pieces: platinum wig, shades, sneakers, leather jacket — and matching pants. Few painters since Rembrandt have been so associated with the self-portrait. Presumably, Warhol could claim the cost of his entire ensemble against tax — not a small consideration for the artist, who had a vivid fear of the Inland Revenue Service his whole life.

His leather trousers were a part of his work clobber, as surely as the smock and beret of an impressionist in his Montmartre atelier. Warhol wore them when he arrived at his New York studio, the Factory, to begin his working day by overseeing his latest silkscreen pictures. He was similarly attired as he browsed for jewellery in Bloomingdale’s, or ate out at joints such as Elaine’s on Second Avenue. In film from the time, you see him in the same biker britches when he greeted VIP visitors such as Mick Jagger and Salvador Dalí.

To shoehorn myself into Warhol’s very own kecks would be an act of intimate empathy too far. The next best thing was to have my own pants run up at Warhol’s tailor — or rather, given this was for a documentary on thrifty BBC4, to try on an off-the-peg pair.

Warhol’s outfitter, The Leather Man in Greenwich Village, is still in business. In the shop window, a naked plastic torso of a man was wearing some sort of harness. Inside were rubber waistcoats, cowboy chaps and unforgiving smalls, supplied by manufacturers with names like Cell Block 13, as well as that distinguished Parisian couture house, Chez Priape. As for the goods I saw in the basement, let’s just say that the shelf of bulging rubber forearms turned out, on closer inspection, to be no such thing. This is not for a moment to disparage The Leather Man, nor its helpful staff, such as the tattooed young tailor called Kyle who helped me to pick out my leather get-up.

This establishment was where generations of New York rockers came shopping for their stage gear, Kyle reminded me: the likes of Lou Reed, whose band the Velvet Underground was briefly managed by Warhol, and Debbie Harry, subject of a Warhol silkscreen.

Kyle threw his tape measure around me like a cowpoke hogtieing a steer. In the fitting cubicle,
I strained into the snug pants that he brought me. But it was worth it. I felt that I was close to Warhol at last. I felt it when I creaked out of the booth and asked Kyle if the trousers did anything for me.

All at once, I might have been at the Factory, striking a pose for my screen test. And I was ready for my close-up. “Well, hel-lo!” said Kyle. “Look who’s got an ass now!”