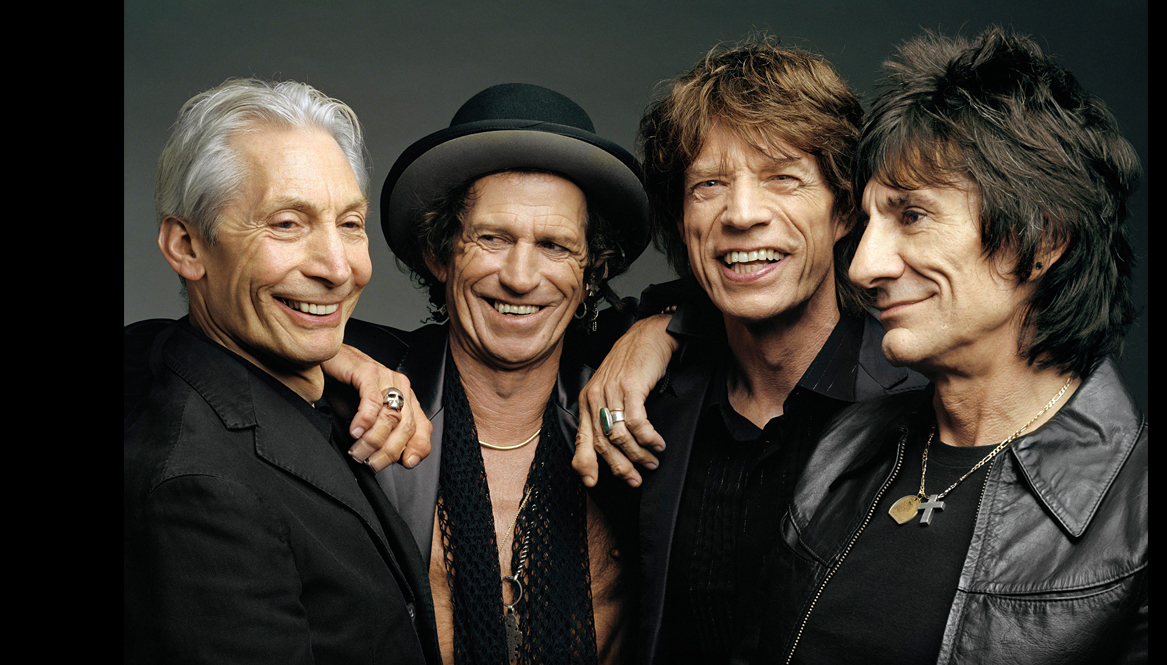 ‘Lots of things come from Pittsburgh. You invented the Big Mac, Pull Tabs, and Andy Warhol comes from here! He did the artwork for Sticky Fingers, which we recorded 59 years ago today.and we’re going to do a couple of songs from that.’ Mick Jagger said launching into the Fingers track ‘Bitch’.

Warhol was born in Pittsburgh in 1928. He died in 1987 at age 57. Pittsburgh is also home now to the Andy Warhol Museum.

The ‘Sticky Fingers’ album cover featured a male man’s crotch, modeled by one of Warhol’s film stars Joe Dallesandro. At the time Australia banned the original cover featuring an actual zipper than could be unzipped and replaced it with a still photograph of the international artwork. The cover was also banned in Spain.
Rolling Stones Pittsburgh setlist June 20, 2015

The next Rolling Stones Zipcode tour show will be in Milwaukee on June 23, 2015.