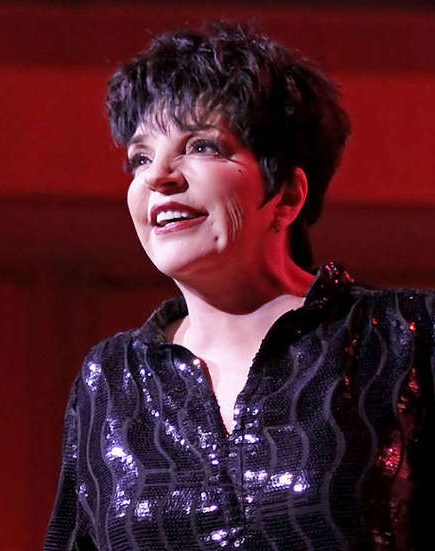 Many of the 22 pieces, including portraits of Liza, her mother Judy Garland, and her father Vincente Minnelli, had decorated her New York apartment, but she is now looking to offload the artwork after selling her Big Apple pad last year.

The Cabaret singer/actress is asking for $38,352,150 the lot, according to the New York Post, but art dealer Robert Dupont insists she could rake in millions more.

The news has prompted rumours suggesting Liza may be in financial difficulty, but her publicist Scott Gorenstein has shot down the claims, simply stating, “Like any enthusiastic art collector, Liza Minnelli is always exploring opportunities.”

He also dismissed rumours she may be ill after relocating to Los Angeles, adding, “Liza is in fine health and she recently celebrated her 70th birthday with friends and family in Beverly Hills.”