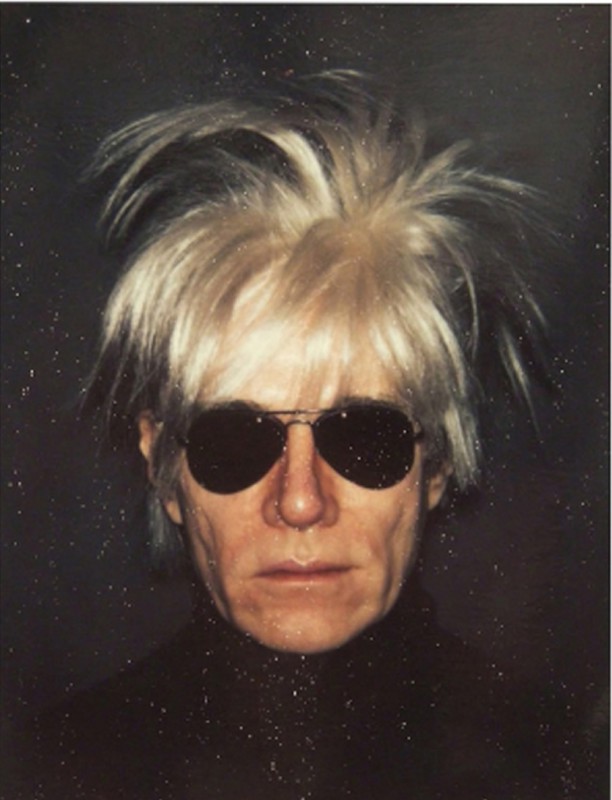 If you’ve got an extra $12,000 laying around, here’s an opportunity for you to own a simultaneous piece of art history and New York history. The lease for Andy Warhol’s very first studio at 159 East 87th Street between Lexington and Third Avenues is slated to hit the auction block at Sotheby’s New York Sale on April 1.

The document itself is tattered and torn, but very clearly bears Warhol’s signature at the bottom righthand corner—and for an estimated $8,000–$12,000, it may be the cheapest way to get your hands on something that does.

What else has Sotheby’s got in store for its New York–centric evening auction? A couple Robert Longo “Men In The Cities” photographs, a Christo “Lower Manhattan Wrapped Buildings” collage, and a small red Jeff Koons balloon dog, one of 2,300 (we’re honestly not sure what the New York connection is here, but okay).

You can bid on these items in person or via eBay and Sotheby’s new live auctions platform (see Weighing the Pros and Cons of the Sotheby’s eBay Partnership). The sale is one of the debut auctions for the partnership.

If you’re hungry for some Pop, but aren’t quite ready to splurge on a piece of paper, there’s always the sudden explosion of Warhol memorabilia (see Converse x Andy Warhol Coming in February, Wear Andy Warhol Boxers with Warhol x WeSC).