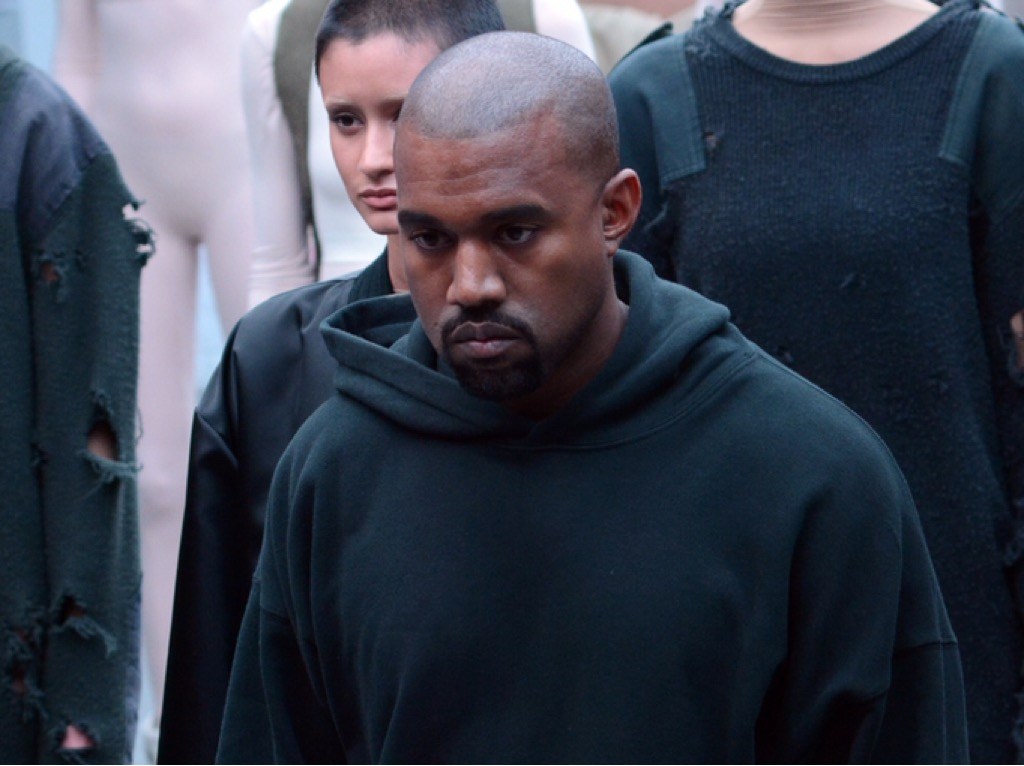 (AllHipHop News) Rapper Kanye West was the subject of scorn and even ridicule, when he dropped his controversial video “Famous” in late June.

The video features 12 naked celebrities laying in bed side-by-side naked, in a bed with ruffled sheets.

Celebrities like Rihanna, Ray J., Taylor Swift, Bill Cosby, Donald Trump, Caitlyn Jenner and George W. Bush are featured in the video, which caused outrage when Kanye premiered it at the Los Angeles Forum on June 23.

Actress Lena Dunham grabbed some headlines when she claimed to have knowledge of art history and blasted the rapper for his “disturbing ‘artistic’ efforts, which she said reinforced of rape culture.

Taylor Swift has refused to comment on the video, and Ray J.’s manager Wack 100 even threatened the Chicago rapper.

But Kanye’s critics are missing the point and don’t understand high art, according to Vincent Desiderio, the man who painted the 24-foot wide original piece of art “Sleep,” that Kanye’s video for “Famous” is based on.

In a new interview with NPR, Vincent Desiderio praised Kanye and likened him to the famous artistic genius, Andy Warhol.

“An image like that is a mirror of the ridiculous cult of celebrity,” Desiderio said. “I think Kanye, who I believe is very much like Andy Warhol in that he does not let his guard down about who he is, presents a mirror to people rather than he telling them how to think.

Vincent Desiderio was impressed with Kanye’s knowledge of art, and in particular, the deeper meaning behind his own painting.

“What I like about it is, it’s not a reproduction of my painting: It’s a conversation with my painting,” said Vincent Desiderio. “The discursive element of that is far more important than the simple idea of he stole the idea, he co-opted the idea, he did this to the idea. He quoted the idea and then brought something different to it, embedded in the strange thinking that went on in my head as I worked on the picture.”