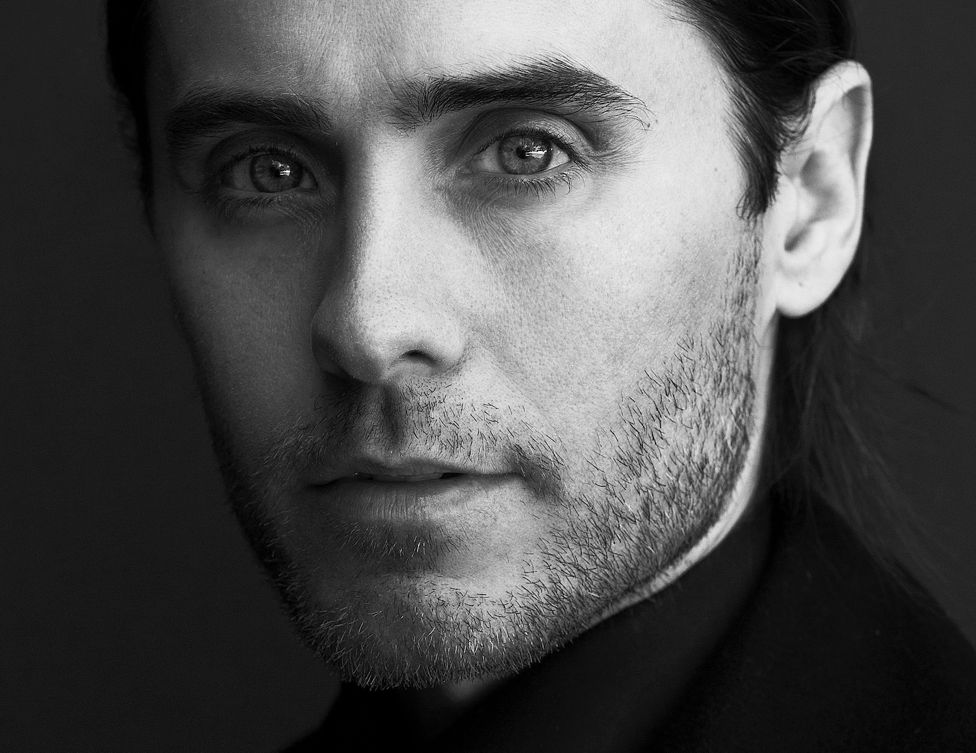 The Rolling Stone reports that the talented Jared Leto will be playing artist Andy Warhol in an upcoming biopic. The film, largely based of the book Warhol: A Biography, has yet to set up a production timeline but will be highly anticipated. Producer Michael De Luca, known for The Social Network and Captain Phillips has been reportedly looking to make a film about Warhol for some time now. Leto himself evokes the creative spirit of Warhol as a former art student at New York City’s School of Visual Art where he focused on painting and photography.

Grab some popcorn and get ready!!