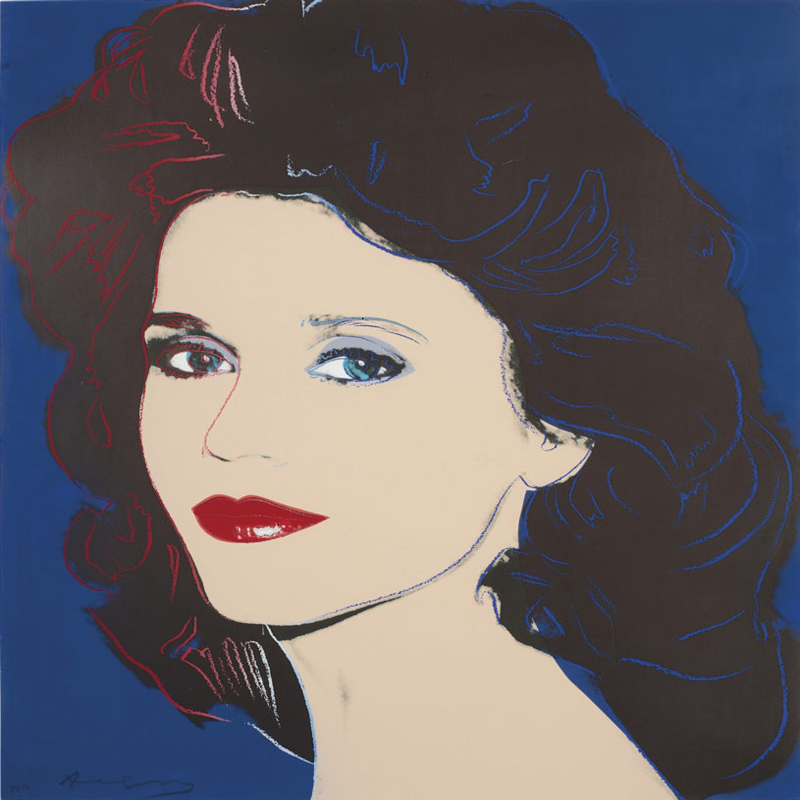 Jane Fonda to Auction Off Her Andy Warhol Portrait:

This fall, in a solo sale at Julien Auctions in Los Angeles, actress Jane Fonda will put on the block a 1982 lithograph portrait of herself created by Andy Warhol from an image of her in the 1968 film “Barbarella.” The work is expected to earn somewhere between $25,000 and $30,000. Other sale highlights include a Marion Kavanaugh Wachtel painting, several sets of jewelry, and the striped leotard the actress donned for the cover of her 1982 workout album.