Home Quote of the Week June 20- It’s My Work 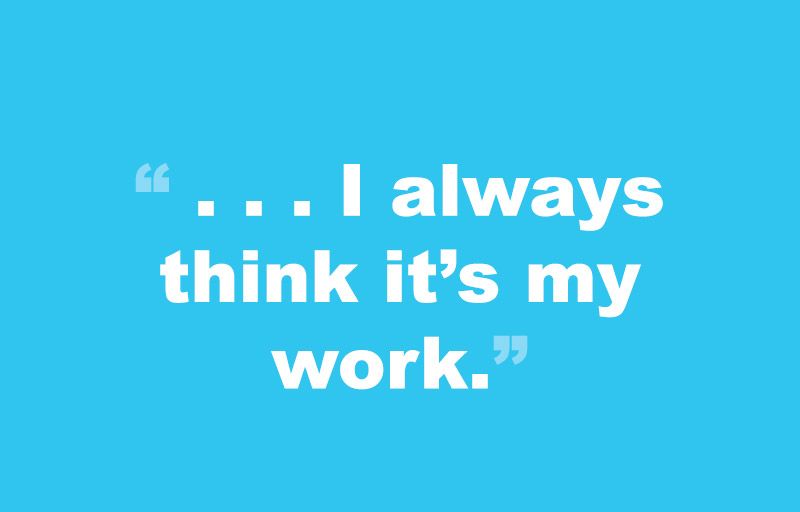 Andy Warhol on politics: “Well, the reason I don’t sort of get involved in [politics] is because I sort of believe in everything. One day I really believe in this, and the next day I believe in doing that.”

November 4 was election day and many Americans took to the poles to exercise their right to vote. People proudly displayed their “I voted” stickers and it was seen as cool and trendy to rock the vote.

Andy was purposefully ambiguous when talking about politics, but many of his works of art centered on political figures because he saw them as a different sort of superstars.

“Every time I go out and someone is being elected president or mayor or something, they stick their images all over the world, and I always think I do those. . . . I always think it’s my work.” 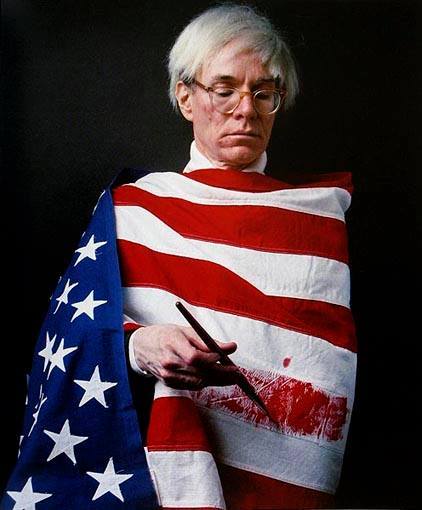