Home Quote of the Week May 29- I’m really jealous 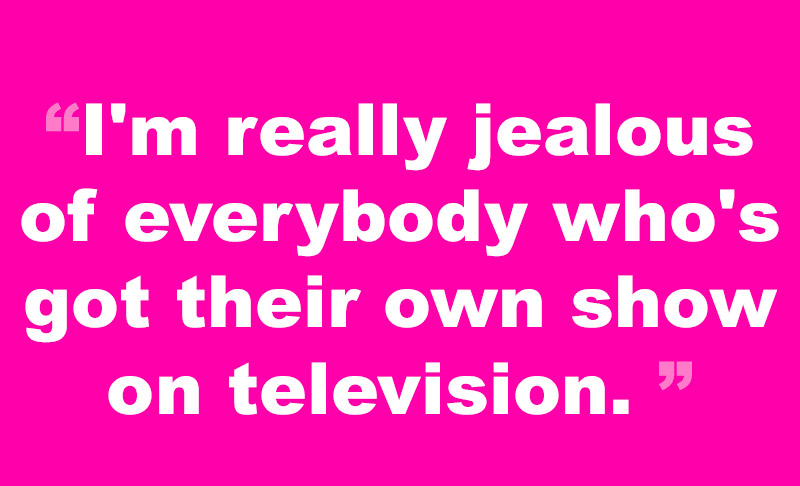 “I’m really jealous of everybody who’s got their own show on television. I want a show of my own.” – Andy Warhol

“I love television,” Warhol once said. “It is the medium I’d most like to shine in. I’m really jealous of everybody who’s got their own show on television. I want a show of my own.”

On this day in 1985: MTV first aired “Fifteen Minutes”, an American talk show hosted by none other than Andy Warhol.

The show, penned after one of Warhol’s most well-known quotes, featured pop culture luminaries like Nick Rhodes, The Ramones, Peewee Herman, and even a young Courtney Love! These high profile icons reflected Warhol’s fascination with not only celebrities of the time, but also with fashion, art, and music.

After only airing five episodes, the series ended prematurely after Warhol’s untimely death in 1987.

When you turn on MTV today, the eerily prescient quote, “In the future, everyone will be famous for fifteen minutes”, could not be more accurate. 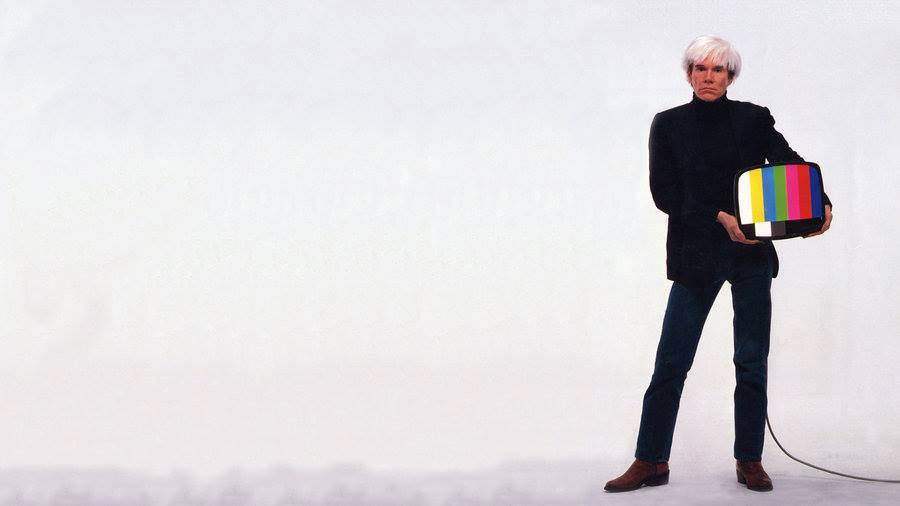