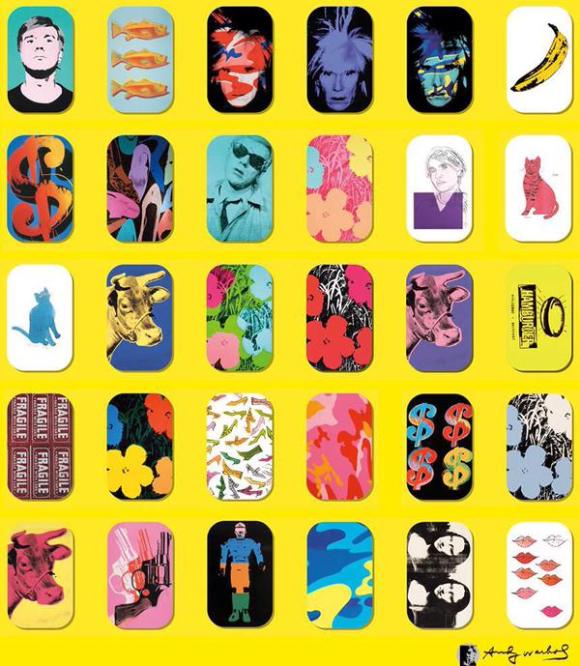 Sometimes Japan produces things that are totally worth the high asking price if you really want them: like the US$16,000 wood-carved dragon guitar, or the $1.4 million golden Godzilla. But then there are the things that make you laugh out loud when you see the price: like $18 per cup Geisha Starbucks coffee or $100 rainbow-colored tissues.

A set of 30 newly-released candy tins based on the artwork of Andy Warhol definitely falls into the “excuse me what?!” category. Sure they’re beautifully made and come inside lacquered medicine boxes, but you won’t believe how much they asking for them.

These Andy Warhol nodo-ame (throat drop) candy tins are put out by UHA Mikakuto, a candy company. You get 30 small tins in total stored inside flower-patterned lacquered boxes, themselves stored inside a silver-leaf coated box. 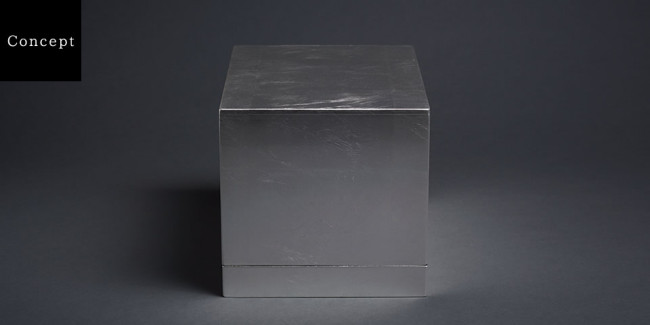 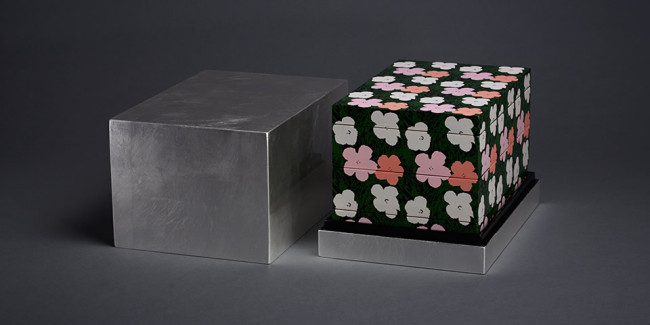 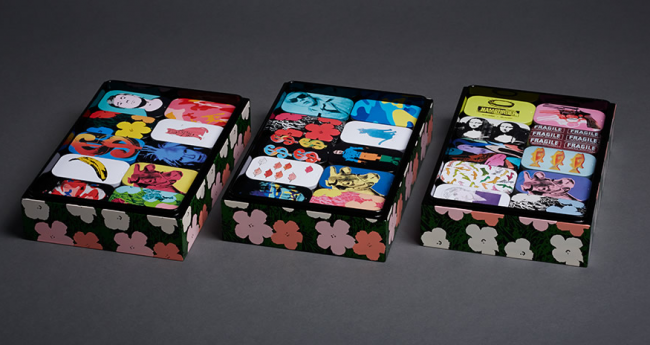 Despite the obvious soup can oversight, it’s still a pretty neat little idea. But we only care about one thing: how much does it cost? After all it is pretty fancy. And silver leaf? That’s got to be expensive.

To be fair, the set of 30 tins isn’t meant to be a mass-market product, it’s a collector’s item. Only 30 of them have been made, and they’re only available until, you guessed it, April 30. So I guess that means if you have $4,513 burning a hole in your pocket, you’d better act fast.

Or you can just go to Amazon Japan and get them minus the box for 1,296 yen ($11). As Andy Warhol himself said: “Making money is art and working is art and good business is the best art.”