Home Sight Seeing ‘Halston And Warhol: Silver And Suede’ At The Mint 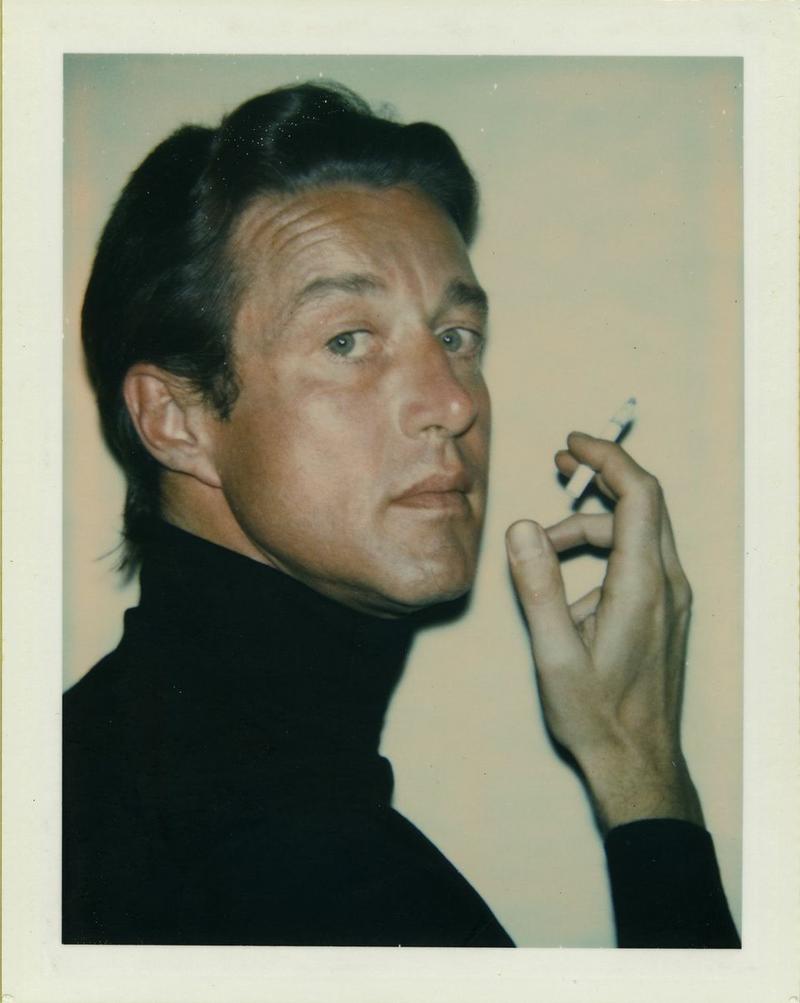 What do Liza Minnelli and Jackie O. have in common? At least two things. They were both subjects of Andy Warhol’s well known pop art. And they both wore designs by Roy Halston Frowick.

Now on view at the Mint is a traveling exhibit which showcases the marriage of art and fashion between Halston and Warhol and the friendship that came as a result.

One of the first things that hooks you when you walk into the Halston and Warhol: Silver and Suede exhibit at the Mint is a silk knit black dress that has large bright flowers with streaks of green running across the garment.

Halston designed the dress. And his friend, Andy Warhol, gave him a little help with the idea for the flowers that make the dress pop.

When they met isn’t clear. Warhol actually wrote two different versions of their first meeting in his diaries. What is certain is that once they met, sometime in the early 60’s in New York City, a fast friendship formed.

Halston’s niece, Lesley Frowick, is the co-curator of the exhibit. She had a front row seat to both of their careers. She lived with Halston in New York for about a year in the early 80s and remained close to her uncle until his death in 1990.

“My Uncle Halston was a very good uncle. Probably the best uncle a girl could ever dream for. I think he wanted a family member to be a part of his life but also to understand the machinations of what was going on, too. We had fun times,” she says.

Part of those fun times included hosting parties where celebrities were the main guests, going to Warhol’s studio the Factory, and getting to wear custom-made designs Halston created just for her.

Not a bad time for a 20-something-year-old living in the big city.

She says outside of their collaborative work, Warhol and Halston were friends and she hopes this exhibit will show that.

Much like her Halston collaborated with Warhol, the Andy Warhol Museum collaborated with Frowick on the exhibit. They pause in front of a display that’s not a piece of clothing or a work of art—it’s a time capsule of sort that holds correspondence from Warhol and Halston throughout their years of friendship and collaboration.

Jessica Beck from the Andy Warhol Museum says part of the job of the exhibit is to show the personal side of their friendship.

“You get this funny glimpse of the time here. Now you have text messages and emails but then there were telegrams and birthday-grams and things like that,” Beck says.

The two were close. Warhol would come over to Halston’s place frequently as they lived just down the street from one another. But for Frowick, this was just her everyday life.

“I didn’t catch on to the fact that they were these huge icons in American cultural history, at the time they were there, they were ubiquitous, they were eternal,” says Frowick.

But both Warhol and Halston had lives that were cut short. Warhol’s death resulted from complications of a gallbladder surgery, he was 58. Halston was 57 when he died from AIDS—both passed in a three year span of one another.

“I’m hoping that people will have a greater understanding of their friendship, that they were real people. That this will humanize them a bit. They teased each other…they did have some vulnerability to them,” she says.

Their friendship and art are on display at the Mint and will run through June 14.