Home Quote of the Week Week of March 1 – Studio 54 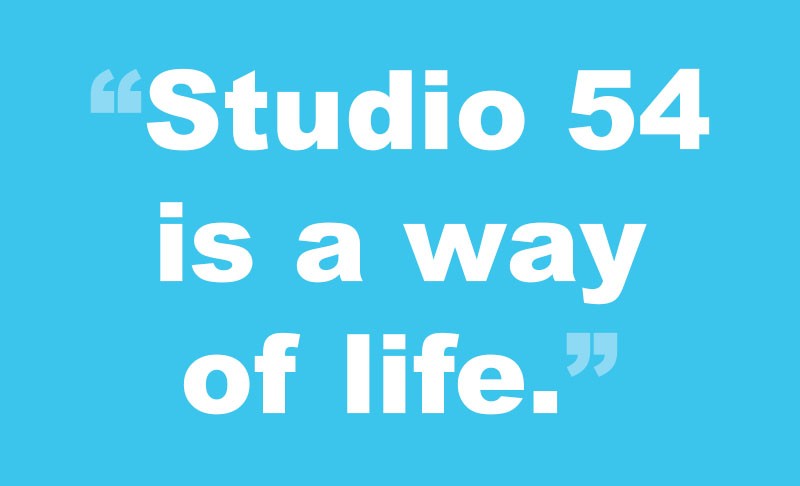 Studio 54 was a popular New York nightclub from 1977 until 1981. Located at 254 West 54th Street in Manhattan, the legendary club is where Warhol celebrated many days, or should we say nights, at the infamous Studio 54.

Although he was a man of few words, Warhol loved parties and social gatherings.

As Andy famously said, “The key of the success of Studio 54 is that it’s a dictatorship at the door and a democracy on the dance floor.” 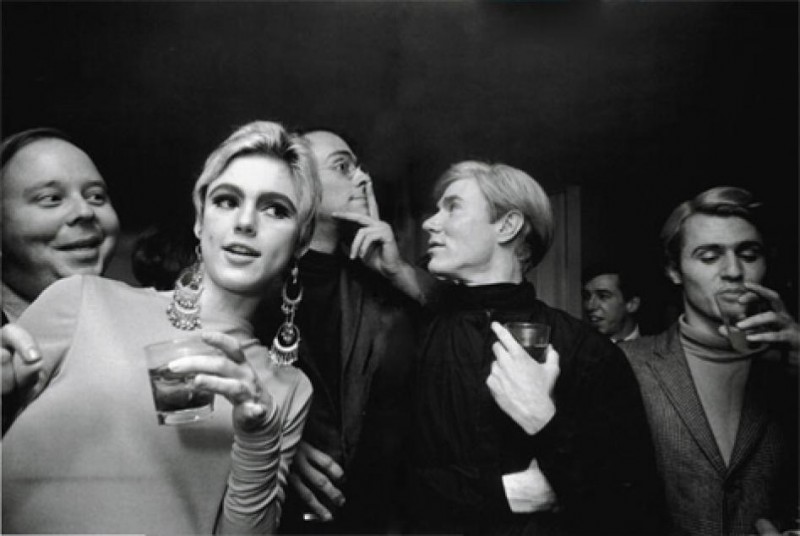