Home All About Andy 1960s Gino Piserchio and Edie Sedgwick in Beauty No. 2 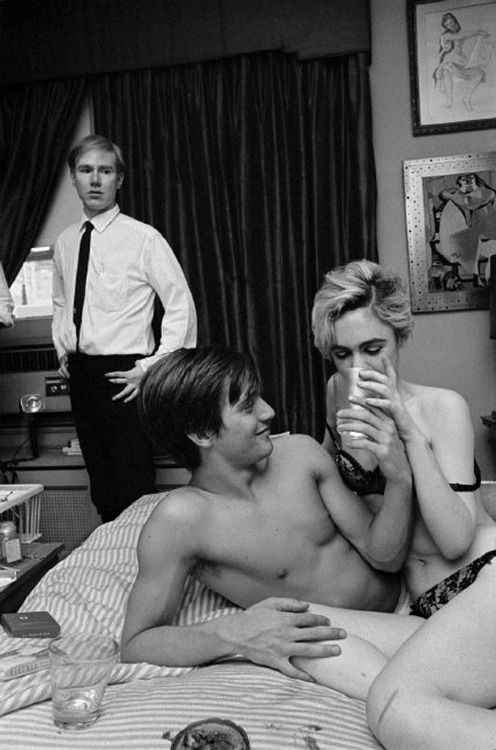 In 1965, Gino Piserchio co-starred with Warhol Superstar Edie Sedgwick in the underground film Beauty No. 2, directed by Andy Warhol.

Beauty No. 2 was written by Chuck Wein and released on July 17, 1965. The movie has a fixed point of view showing a bed with Sedgwick and Piserchio on top. Sedgwick is wearing a lace bra and panties, and Piserchio, wearing only jockey shorts, engages in flirting and kissing. Wein is heard speaking but is out of view, and he asks Sedgwick questions seemingly designed to provoke her. Piserchio is a bystander not interacting with Wein.

The dialogue was ad-libbed and no conclusions were reached at the end of the film. The peak of the film is when Sedgwick finally becomes so upset at Wein’s taunts, she throws a glass ashtray at Wein and breaks it.