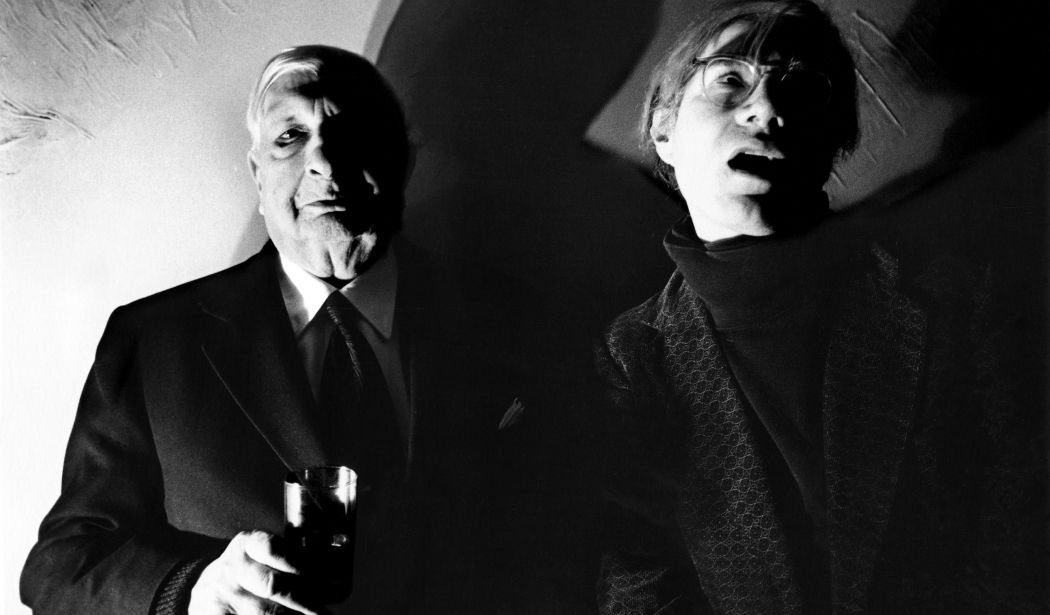 His list of subjects reads like a dealer’s notebook of the time: Andy Warhol, Robert Rauschenberg, Jasper Johns, Roy Lichtenstein, and Jean-Michel Basquiat. And today, Gianfranco Gorgoni’s photography continues to grace covers and the pages of Time, Newsweek, and the New York Times.

ContiniArtUK in London will open June 2 a photographic exhibition of Gorgoni ‘s works titled “Through the Lens: Icons of Contemporary Art,” including a series of portraits of Agnes Martin, whose work will soon appear at the Tate Modern.

Gorgoni got his big break in the late 1960s when the Italian weekly L’Espresso commissioned him to create a photo essay on the New York City art scene. With help from the legendary art dealer Leo Castelli, a close contact of Gorgoni’s, he was able to shoot the likes of Warhol and Rauschengerg in a series of iconic portraits that would fascinate the public for decades.

His unique style captures his subjects with extraordinary honesty and has allowed him to enjoy a wildly success career as an international photojournalist. His works have been featured in museums and galleries around the world, but the exhibition with ContiniArtUK marks the first of its kind in the UK as it focuses on leaders of contemporary art over the past four decades.

Gianfranco Gorgoni’s “Through the Lens: Icons of Contemporary Art” will run from June 2-7 at ContiniArtUK.